Google+ is currently polarizing the web-based community. Whether you love it or hate it, few can deny that Google’s first entry into the social networking space (we’re not going to count Buzz, because it, well, sucks) has some interesting features. 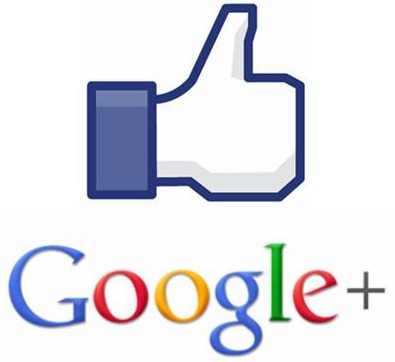 One of these fancy new features is an interesting, and thoroughly web 2.0, way to put your friends into separate categories and lists.

A simple drag and drop interface, circles make the creating of lists and the subsequent populating of said lists, an absolute breeze.

While we’re not going to go so far as to say it makes it fun, Circles does definitely take away much of the tedium involved with putting together a proper set of lists for your ever-growing friends list. As Facebook’s Zuckerberg once famously said – ‘nobody wants to make lists’, though. Perhaps Facebook’s amazing ability to hide privacy options has unfortunately extended to its new site features, too?

Currently sporting 750m users, Facebook is undoubtedly the current king in the social networking space, but its list management leaves a lot to be desired. Now a new web-app aims to bring both Google Plus’s Circles and Facebook’s lists together, and in our tests it works surprisingly well.

Available now and called Circles Hack, is simplicity itself – simply give the app your Facebook login credentials and you’re faced with all your friends in boxes at the top of the screen, with a host of Circles across the bottom.

Adding friends to new Circles (and thus, lists) is simply a case of dragging and dropping them – just like Google’s offering.

Facebook has boasted a lists function for a while now, but few people use it. Perhaps a new, much more accessible user interface will help users take advantage of a useful Facebook feature that only the minority have been taking advantage of – until now.