Phones and tablets now routinely come with built-in gyroscopes, and our watches are well on their way to becoming sensor laden as well, so it’s worth knowing what all these little sensors are capable of. That gyroscope for instance, did you know that it could also be used to steal credit card numbers?

No, neither did we.

But that’s exactly what researchers have found is possible. Using a gyroscope that’s in the same room as someone who’s saying any single digit as well as the word ‘oh,’ researchers found that they were able to discern what was being said with alarming accuracy considering the fact that no microphones were used – just a gyroscope. Yes, that’s right, just a gyroscope, no microphone at all! 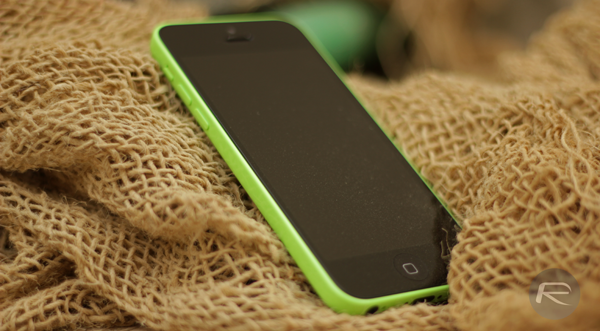 All this is made possible by the fact that gyroscopes are capable of measuring the movement of the air around them which means that in theory at least, it’s possible to turn a gyroscope into a rudimentary microphone. The only remaining question surround how accurately it could be used.

Turns out, rather accurately.

“When the researchers tested their gyroscope snooping trick’s ability to pick up the numbers one through ten and the syllable “oh” — a simulation of what might be necessary to steal a credit card number, for instance—it could identify as many as 65 percent of digits…”

What’s more, the trick was also able to work out whether the speaker was female or male with an accuracy of 84%, which is equally as impressive, or concerning, depending on the way you look at it. But yes, nonetheless impressive. 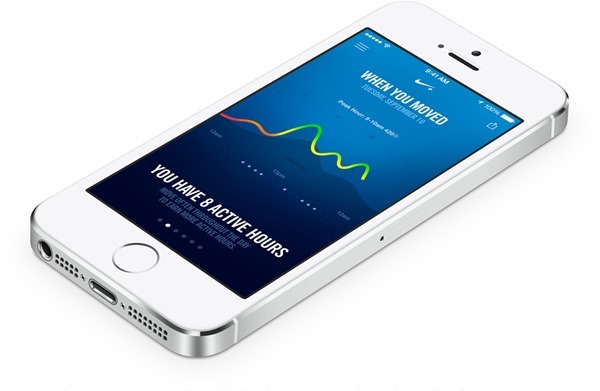 Just before you rush out and buy an airtight box to keep your smartphone in, it’s worth remembering that it’s very early days in this research, with researchers from Stanford University and Israel’s defense research group, Rafael, working together on the project.

The two groups of researchers will present their findings at the USENIX security conference next week.

But hey, the NSA’s probably been doing this for years anyway, so we wouldn’t worry!