Half Life 2 And Portal Released For Android, But With A Catch [VIDEO]

What the tech world has suspected for quite some time and what appears to have been in the works for past few months is finally here – Valve, the infamous genius behind Half-Life 2 & Portal – two of the most coveted games in the history of PC gaming, has finally brought both the titles to Android, albeit with a catch.

The hype started when the company last week leaked to a number of online publications hints of what seemed to be ports of Half-Life 2 for Android, with the most notable one being a crowbar that was sent to one publication with the Half-Life 2 logo emblazoned on one side. Unless you’ve lived under a rock in 2004 and not played Half-Life 2, the crowbar was the starting weapon that you wielded in the game, and it remained your faithful companion for many a levels to come. The package that AP received was a clear hint that something was cooking. 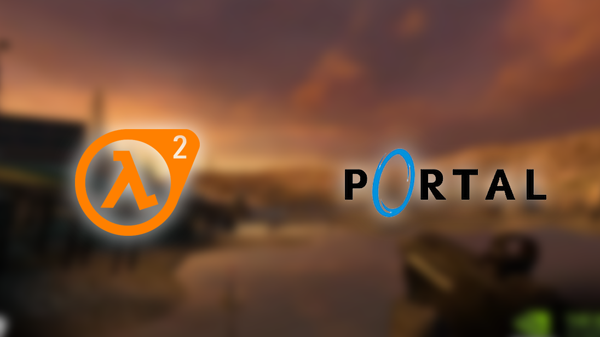 Today, both the titles went on sale in the Google Play Store, with a retail price of $9.99. What’s interesting is the fact that the hints all pointed towards Half-Life 2 and not really Portal, whereby the latter title has been made available kind of surprisingly.

We mentioned a catch earlier – well, here it is: both the titles are only compatible with NVIDIA’s Shield, and won’t work with any other Android device (at least, not right now). This exclusivity means a lot of potential crowd might not be able to get their hands on the titles even if they wanted to, although we expect individual hackers to initiate their porting attempts in earnest, considering the magnitude of this release. 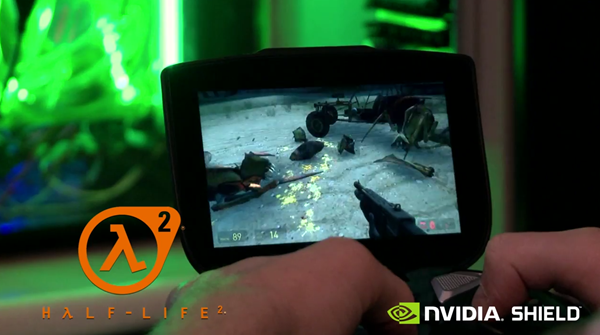 Both the titles have been around for quite some time in the PC gaming world, with Half-Life 2 being released in 2004 and Portal seeing light of day in 2007. Portal, of course, is the one with better graphics (and gameplay, too), although both the games run on the same GPU. 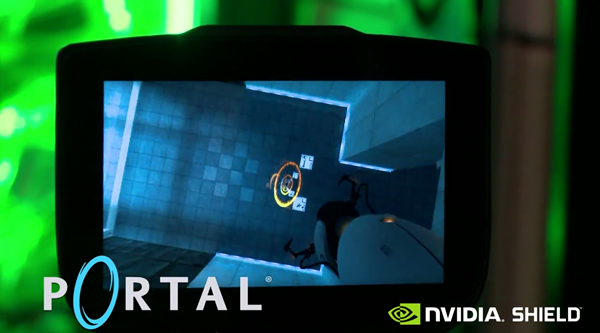 The fact that this release has taken place exclusively for NVIDIA Shield – the Android-based handheld gaming console that hopes to give a tough time to PSP and Game Boy – hints that a deal might have taken place between both the parties.  However, there are multiple flaws in the whole idea, starting with the limited availability and not-so-stellar graphics of Shield.  Unless the title availability situation changes for NVIDIA’s console, things might not seem too bright. Then again, the gaming community can surprise from time to time, so it will be interesting to see if Shield’s sales show a boost after this release.

(Download: Half Life 2 / Portal for Android on the Play Store)