Both the iPhone and Chronic Dev Teams have confirmed that their respective jailbreaking tools, Redsn0w and GreenPois0n are going open source, which means that the entire source code of the mentioned tools will be available to public for free. You can then use the source code to modify the tool to your own liking, or even improve it for the betterment of the jailbreaking community.

MuscleNerd confirmed it on behalf of the iPhone Dev Team:

and P0sixninja on behalf of the Chronic Dev Team:

p0sixninja: Greenpois0n components will be updated/open sourced as soon as it’s out of beta. 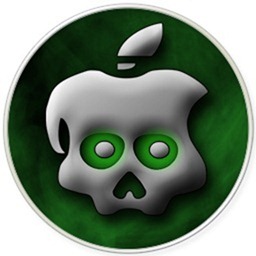 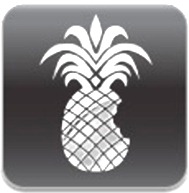 The latest version 0.9.6 of Redsn0w on the other hand can be used to jailbreak iOS 4.1 and iOS 4.2 Beta on iPhone 3G and iPod touch 2G, guides for which can be found here. [via The Readers Eye]