Sometimes a company buys another and it makes perfect sense. Other times, it takes a little while for the obviousness of the partnership to sink in, but once it does, you can’t help but wonder why you hadn’t thought of it before. We’re going to put Google’s somewhat stealthy acquisition of Skybox into that second category.

Google apparently handed over $500 million for Skybox, which may sound like a lot until you remind yourself that it’s a fraction – and a pretty small one – of what Facebook paid for WhatsApp. The price is only a good one if Google gets something worthwhile out of it though, so what exactly does Skybox do in the first place?

Well, they take photos. Of the Earth. Using satellites from high above. And now Google owns them. 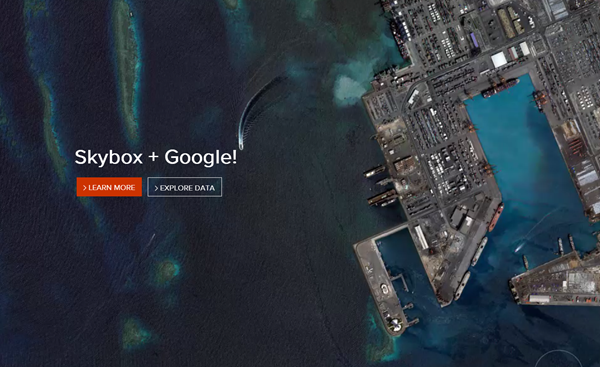 Now if you can put the immediate urge to scream NSA at anyone who will listen to one side, it actually makes quite a bit of sense. According to the Wall Street Journal, by 2016 Skybox will be able to take high resolution photos of the entire planet twice a day using just six satellites. Oh, and until recently, the images would be illegal to sell due to their high quality.

Fast forward to 2018 and Skybox should have 24 cameras looking down on us – enough to take images three times a day that should be good enough to pick out cars on driveways. You know, like in the movies.

So why is Google buying Skybox? Simple: knowledge. 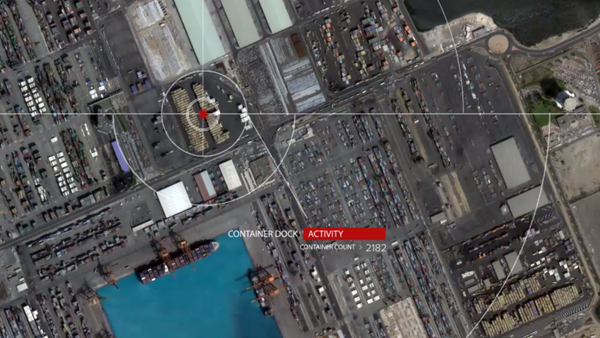 According to Skybox itself, the company can predict things like rice prices based on the crops it can see, and even have a cheeky guess at when the iPhone will be announced and released based on the number of trucks pulling up at Foxconn’s factories. With Google being a company that wants to know everything about everything, doesn’t this all start to make sense? It sure does, at least in our books. Remember, knowledge?

There will undoubtedly be people that jump to all kinds of dark conclusions based on this acquisition, even we did too when we stumbled across this piece of news, but for those of us a little more well balanced, this can surely only be exciting news.