Google paints its Wallet services as the future of shopping transactions, and using the power of NFC, or Near Field Communication, it has certainly shown much promise. The lack of a few important features is largely attributable to its infant state, but today, the Big G has given Wallet a pretty big update, offering support for all major credit and debit cards.

Hitherto, Wallet has only supported Citibank and MasterCard, and although the service has the incentive of $10 (free money, fancy that?), users with an incompatible bank card (the majority of people) had little use for Google Wallet. Now though, Wallet works with the likes of Visa, Discover and American Express credit or debit cards, and the new-found compliance with a broader range of card providers is all thanks to the new manner in which Google Wallet handles and processes card information. 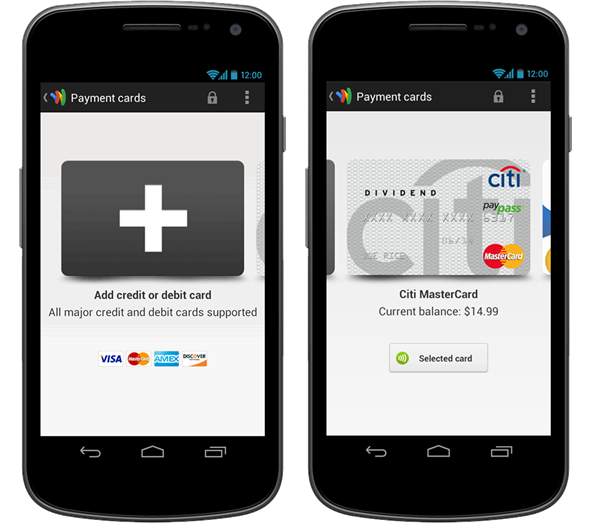 Robin Dua, production manager of Google Wallet, noted of how Google had to re-jig its technical approach to storing cards in order to reach the majority of the market, and the Google Wallet app now stores payment cards "on highly secure Google servers," as opposed to a local vault within your device.

A wallet ID, or virtual card number, is instead stored in a safe compartment of your NFC device, and will be consulted whenever you make a purchase. Google then instantaneously charges your selected credit or debit card. 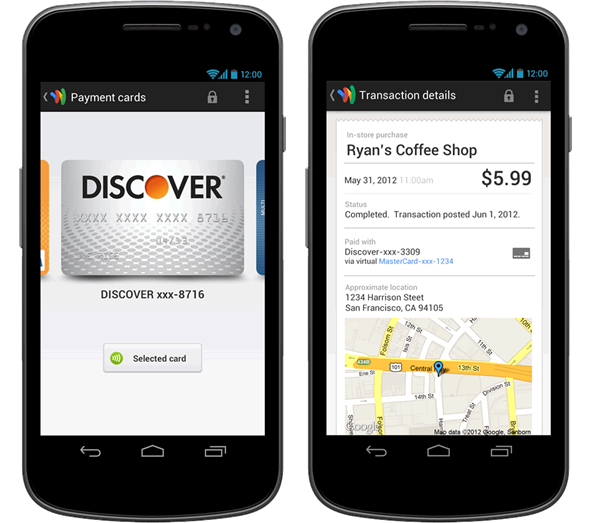 As well as the more efficient transactions, there’s now a remote wipe function which, as the name implies, will allow you to reset the wallet app and obliterate all private and financial data at will. If you find yourself panicking because you’ve lost your phone, all you need do is log into the service’s online management site, and you can (sort of) put your mind at rest.

The service is now very accessible for anybody looking to the future beyond the plastic, but obviously there’s still a way to go before it becomes the takeover feature Google would like it to be. For instance, only eight devices are listed as compatible, and most of those are Sprint-only, so the web’s largest company has quite a bit of headway to make before it becomes a big hit.