Google To Developers: Get Your Apps Ready For Android Ice Cream Sandwich!

We are getting closer and closer to the release of the next major version of Android, folks. Google updated their official Android Developers blog today with a guide on how to make Honeycomb apps compatible with Ice Cream Sandwich so said apps work properly on tablets and smartphones. 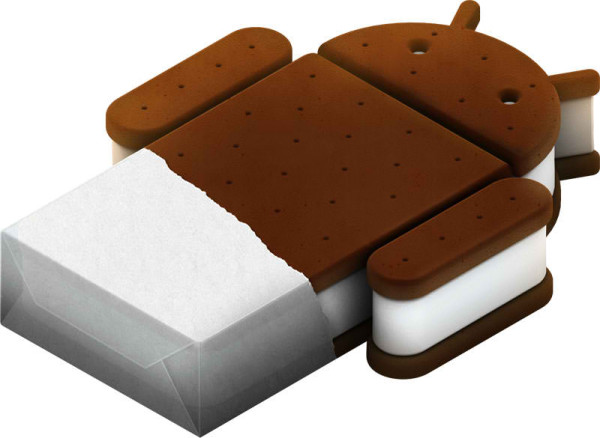 Announced at Google I/O 2011, Ice Cream Sandwich (ICS) is the next major version of Google’s powerful mobile OS Android. ICS will unify Android 2.3 Gingerbread for smartphones and Android 3.x Honeycomb for tablets into one OS that works on smartphones, tablets and everything in between. Not much is known about ICS at this point, except that it will have more efficient multi-tasking, have face recognition and new APIs which will make it easier for developers to develop apps.

Early this year, Honeycomb (Android 3.0) launched for tablets. Although Honeycomb remains tablets-only, the upcoming Ice Cream Sandwich (ICS) release will support big screens, small screens, and everything in between. This is the way Android will stay from now on: the same version runs on all screen sizes.

Some Honeycomb apps assume that they’ll run only on a large screen, and have baked that into their designs. This assumption is currently true, but will become false with the arrival of ICS, because Android apps are forward-compatible — an app developed for Honeycomb is compatible with a device running ICS, which could be a tablet, a phone, or something else.

Developers are given two options: make their apps tablet only or make them compatible with smartphones.

Apps for Android 3.x Honeycomb can be made tablet only by declaring that they do not support small resolutions and screen sizes or the developers can go with other, more difficult but more rewarding option: to make their tablet apps compatible with smartphones so that, instead of having multiple APKs, there will be one unified APK (much like universal apps which have one .ipa that runs on iPhone, iPod touch and iPad) which, Google suggests, will make it easy to update and publish apps. 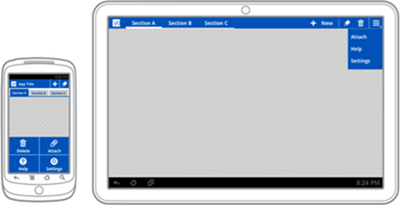 According to multiple reports, Ice Cream Sandwich will be released sometime next month. Google has stated that ICS is their “most ambitious release to date”, so it being labeled as Android 4.0 makes a lot of sense to us. Still, some folks believe it might be released as Android 2.4 for smartphones and Android 4.0 for tablets; we personally think this would counterproductive, as the main aim of ICS is to unify rather than divide.