You may or may not have heard of Google’s Project Tango perviously, but you’re probably about to if device manufacturers have their way. Hardware manufacturer Lenovo has today unveiled the Phab2 Pro, which may not initially seem particularly exciting, but it’s the first consumer-facing smartphone to ship with Google’s Tango technology built-in, which basically means that there is a whole lot to take in and get excited about.

Let’s jump right in at what actually makes this smartphone unique; the underlying Tango technology. 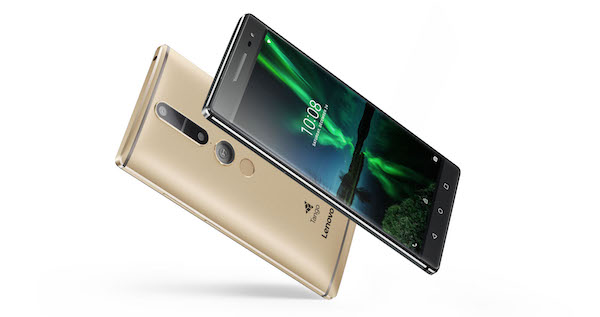 If you haven’t heard of it, it’s essentially a development kit produced by Google that is equipped with technology that allows the integrated device to understand space and motion. It allows devices like the new Lenovo Phab2 Pro to combine 3D motion tracking with depth sensing so that it not only knows where it is in the environment, but also how it actually moves through space.

Google initially offered the development kit in the form of a tablet to developers to produce experiences built with Tango, but it’s now been directly integrated into consumer hardware in the form of a smartphone. And speaking of that hardware, the Phab2 Pro is the first of its kind to hit the market.

Anyone looking to purchase that hardware will get a whopping 6.4-inch Quad HD display with curved glass. Yes, you’re right in thinking that it pretty much puts the Phab2 Pro well and truly into the “phablet” category, which is actually not that much of a surprise considering the first Tango device was a full-sized tablet. 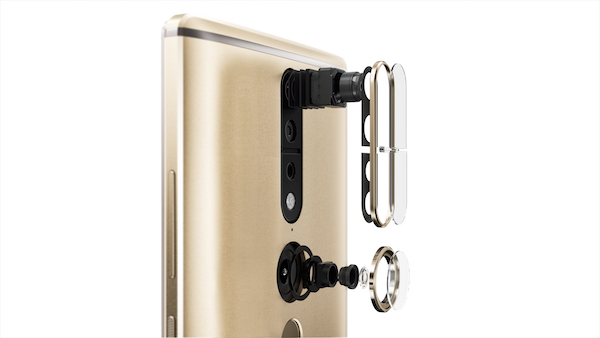 Underneath that behemoth display there’s 4GB of RAM along with an internal 64GB storage capacity. Owners will also be able to expand that storage by introducing an external microSD card should they see fit. Lenovo has bundled in a huge 4,050mAh battery pack to power that large display, and there’s also dual SIM card slots for those who have a personal and a business SIM for domestic and foreign use. Selfies can be captured with a forward-facing 8MP camera, but it’s the sensor-ladened 16MP rear camera where all of the Tango magic happens.

If the first consumer-ready Tango device sounds like something you’d like to take ownership of then you can get your hands on it for $499 from September onwards in the United States.