The LG-manufactured Google Nexus 4 has carried on many Nexus traditions, offering strong hardware specifications at an affordable price point. Not without its flaws, of course, it has made a reasonably good impression the consumer market nonetheless, and just recently, has been treated to a few minor modifications and design tweaks. Calling it a “refresh” would be a rather grandiose term to use, but the alterations, whilst not groundbreaking, are certainly noteworthy.

AndroidCentral has confirmed that the back of the Nexus 4  features a couple of minuscule nubs, at the point where the glass back meets the foot of the device (just above the two screw holes). The significance? Well, since the little feet raise the device up slightly, sound can better travel out of the speaker, and won’t be drowned out when your Nexus is face-up, which is a pretty nifty tweak. 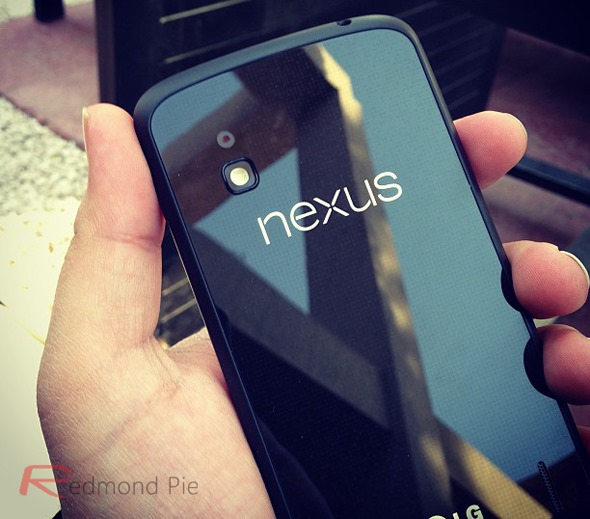 As well as allowing sound to leak out more efficiently, the back cover is less likely to be subject to those annoying scratches that can sometimes appear when the device is placed atop a hard surface. In the grand scheme of things, the Nexus is not perhaps the worst culprit for casual scratching; but it’s not the best either, and those purchasing one of the tweaked handsets will have a better chance of retaining its beauty for a longer period of time. 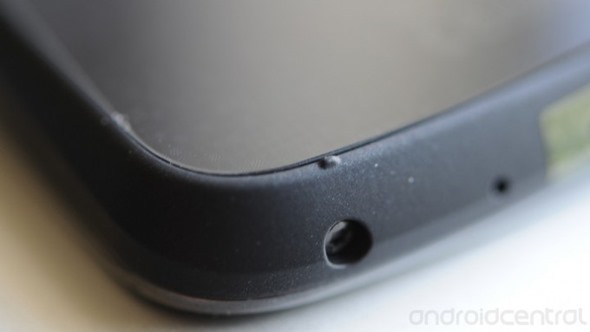 Better sound and less scratching are both more than welcome, and the feet will also ensure your device is less prone to sliding away and hitting the floor. But they aren’t the only changes to the brand-new models; te camera lens has also been given a little attention. With less of an exposed area compared with the original Nexus 4, it may well assist in reducing the problematic light leak issue, but then again, it may be nothing to shout about (details have yet to emerge). 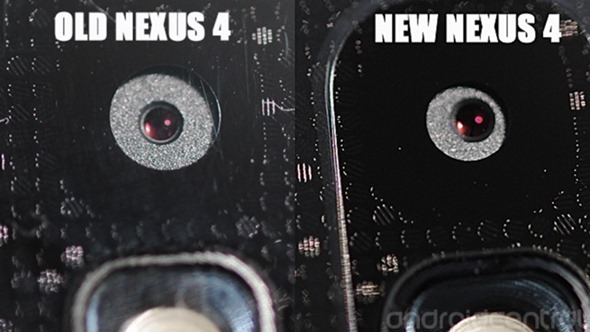 Nevertheless, it’s great to see Google and LG continuing to bring the improvements (albeit small) to the Nexus 4. Allowing those with less extravagant budgets to enjoy a near high-end Android experience is very important, and although some had suggested that both Google and LG had left the Nexus 4 behind to concentrate on forthcoming endeavors, these changes prove the device is still of great significance.