Another week on the App Store, and another app shedding its usual price tag. This weekend, Apple’s Free App of The Week initiative is bringing us an adrenaline filled high flying action game that some people may actually pay good money for. The title usually retails for $0.99 on the App Store, but as mentioned earlier, can be downloaded absolutely free of cost right now, with the offer lasting for a limited period only.

So what’s the fuss all about? Enter – Sky Gamblers Air Supremacy, the arcade and action-packed flight simulator that puts you in the cockpit of some futuristic war-birds with the experience ranging from taking off and landing the plane, to destroying some bad guys on the ground and shooting down hostile bogeys right out of the sky. 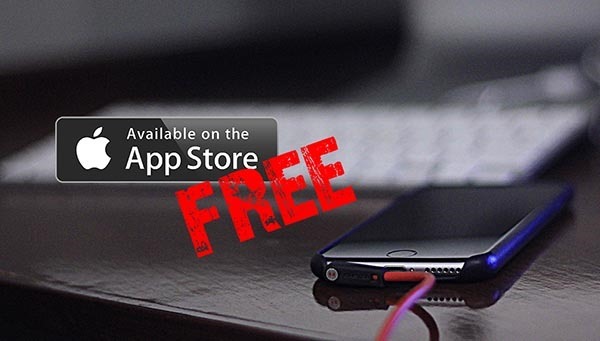 The game which was released back in June this year, has been given some really positive ratings by critics across the blogosphere, and as such has never been offered for free on the iOS platform, until now. The game will impress anyone from the word go with some screen-popping graphics that the developers claim are similar to those offered by a console. 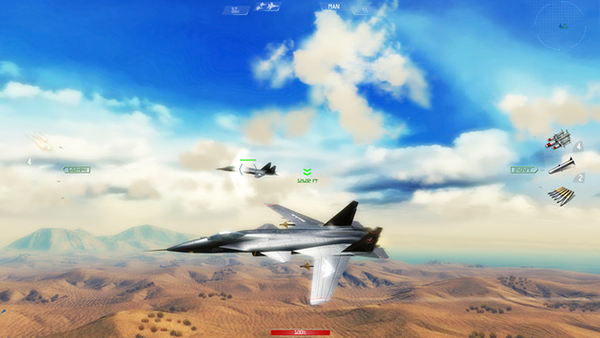 As far as the features and gameplay is concerned, there is more to the game than just high speed flying and intense dogfights. No air combat game will be complete if you couldn’t compete with other Human players out there if taking down the AI is becoming too easy for you. Sky Gamblers Air Supremacy comes with an array of mission types for multiplayer gaming.

UNRIVALLED COLLECTION OF ONLINE MODES
Invite your friends to play online with cooperative and competitive modes available: Survival, Free For All, Team Deathmatch, Capture the Flag and Defend the Base. There will be more modes to come, so send us your suggestions! 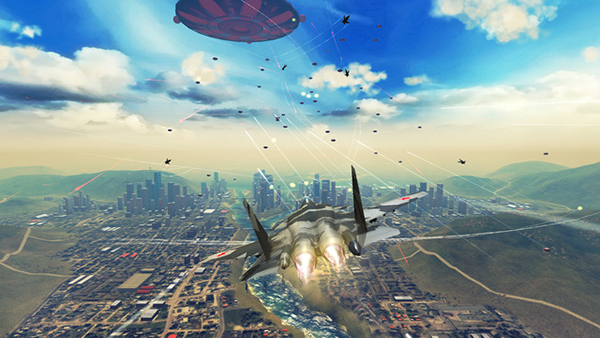 If you’d rather stick to the lone-wolf approach, then the game has more than just a campaign to offer with Dogfight Missions, Survival, Challenges etc, including a huge arena.

EXPANDING RANGE OF SINGLE-PLAYER MODES
After the campaign, expand your skills with Dogfight Missions, Survival, Free for All, Team Deathmatch, Capture the Flag, Defend the Base and more to come in the future!
Together, the arenas cover an area four times the size of New York City! 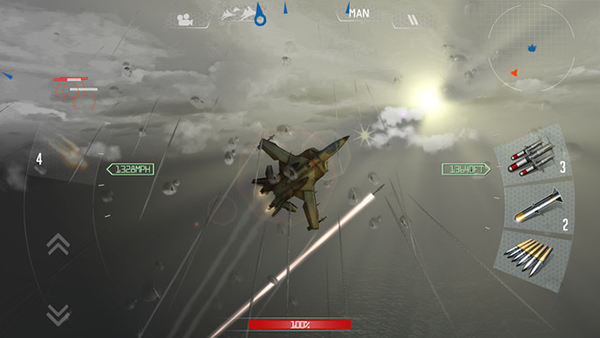 So what’s the wait? Head over to the App Store right now to grab a copy of Sky Gamblers Air Supremacy for free right now, while the offer lasts.