Lock screens are a largely personal affair. What one person thinks is perfection personified, another may call ugly and overbearing. We’re big fans of minimalistic lock screens here at Redmond Pie, but that doesn’t mean that there aren’t plenty of people out there that want every option known to man to be available as soon as they turn their screen on. Being able to tweak iOS to do just what you want is what jailbreaking is all about, after all.

That futuristic, minimalistic look that we’re so fond of is in full effect with ConceptLS for iOS 7, a Cydget-powered lock screen that takes the relatively boring iOS 7 solution and turns it on its head, instead offering something that looks and feels much more alive than anything Apple has come up with. 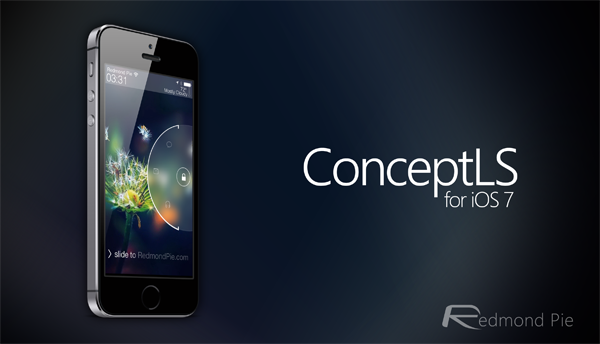 While complete redesigns of the iOS 7 lock screen have been around for some time, what makes ConceptLS stand out from the crowd is that it doesn’t need to be messed with in order for it to work. Often these tweaks come with instructions that involve connecting to the device via SSH and then fiddling with all kinds of files. There’s none of that with ConceptLS, and we’re more than grateful for that. 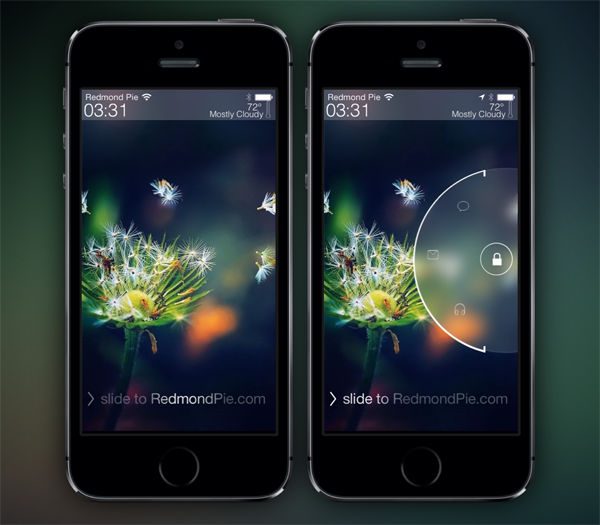 As for features, ConceptLS isn’t short of those. There is a white and black theme for starters, with support for BytaFont 2 for good measure. Weather options include the ability to change where the weather is checked for, and to also alter whether it’s displayed in either Celsius or Fahrenheit. These options are usually prime candidates for needing a file to be edited on the phone, but not with ConceptLS for iOS 7! 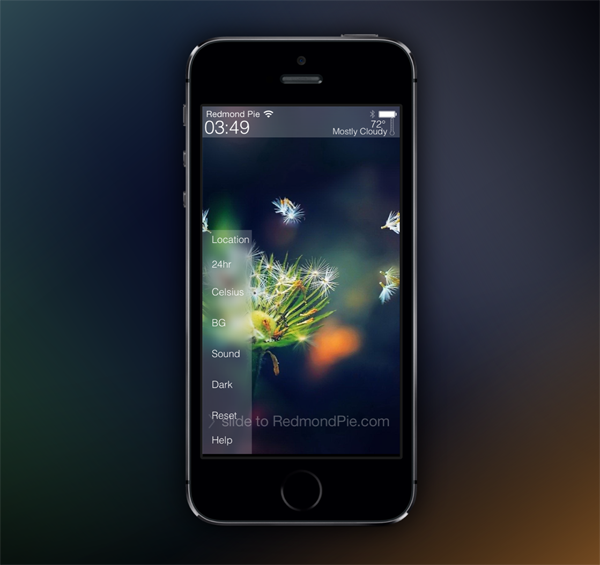 Activating the new lock screen is easy, too. Simply navigate to Settings > Cydget > Lock Cydget Order and then ConceptLS. 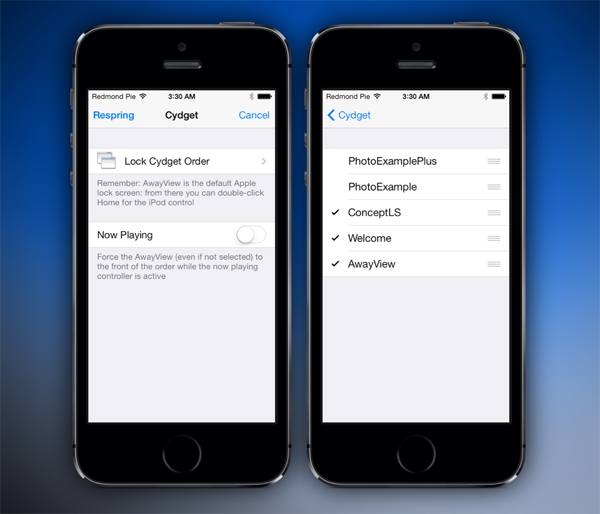 Of course, nothing of this caliber is going to come for free, and ConceptLS for iOS 7 is no different. If you want to get in on the action then you’ll need to hand over $2.99 at the MacCiti repo in Cydia, which as far as we’re concerned is peanuts considering the amount of work that must have gone into making it.

Go on, your lock screen is probably one of the most used parts of iOS – $3 is nothing to make it look so good!