Get Free Windows 10 Upgrade Without Windows 8 Or 7, Here’s How

July 29th is the big day for Windows users, with Microsoft’s Windows 10 set to be made available to the public. Currently working its way through the beta process, Windows 10 will be a free upgrade for anyone currently using either Windows 7 or Windows 8 so long as they upgrade within 12 months. If you don’t own either of Microsoft’s last two versions of Windows though, you’ll need to stump out a sum of up to $199 to get onto the Windows 10 bandwagon, which doesn’t really fall into the ‘cheap’ category, considering Apple’s OS X is a free upgrade – for everyone.

But there does appear to be one way around having to buy a copy of Windows 10 no matter what, assuming you’re willing to put in a little work today in the name of gaining yourself a free copy at a later date. If it means saving a couple of hundred dollars, then we suggest doing it without delay. 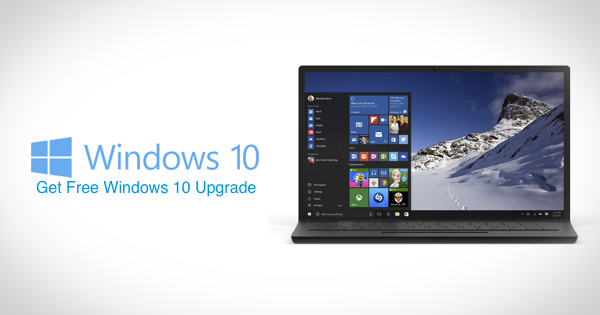 According to Microsoft’s own documentation, anyone who is running the latest build of Insider Preview release of Windows 10 when the operating system goes live on July 29th will be able to upgrade to the shipping, retail RTM version at no extra cost. Furthermore, the version they then have will be a full, genuine product for life which means it will receive updates just fine and won’t face any of the activiation problems faced by less than genuine installations.

So the upshot of all this is that it’s worth downloading the Insider Prevew release of Windows 10 before July 29th, especially if you don’t currently have a genuine copy of Windows 7 or Windows 8.

Here’s what exactly you need to do now before Windows 10 goes RTM:

Step 2: Make sure you are updated to the latest build 10130 or over of Windows 10 Insider Preview.

Step 3: Set your PC running Windows 10 build 10130 or over using your Microsoft Account.

That’s it, from now on, you will automatically get updates for any future builds of Insider Preview Program and once final RTM version of Windows 10 is released on July 29, it will be available to you as well for free. Once updated to genuine full and final version copy of Windows 10, you can even choose to reinstall fresh if you wish to. 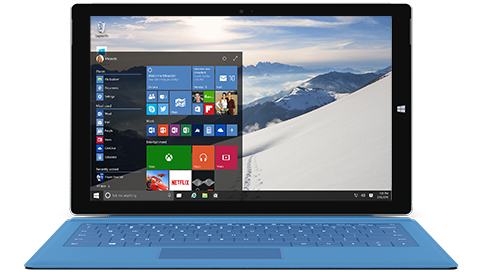 Since the window for downloading the Insider Preview release is very limited, we recommend that you make your move right now.

Windows 10 is a big release for Microsoft as it tries to get back some of the reputation that it lost with a less than popular Windows 8 release. Windows 10 is also the version that Microsoft will be using to try and close the chasm between its desktop/laptop, tablet and mobile software, with them all using the Windows 10 moniker.

UPDATE: Microsoft has sort of backtracked from its original stance on this. Read more on it here: Windows 10 Testers Can Keep Free Upgrade As Long As They Stay Insiders.