If you’ve ever purchased a new smartphone or tablet, and instantly wondered what its performance is like when stacked up against competing devices, then the chances are that you’ve either watched videos or reviews that benchmark the device, or have actually ran through the benchmarking process yourself.

If that’s the case, then it’s very much likely that Geekbench 3 by Primate Labs Inc. was used to give a real-world indication of that device’s performance. The company has now taken benchmarking to the next level with the immediate availability of Geekbench 4 for use on devices running iOS and Android. 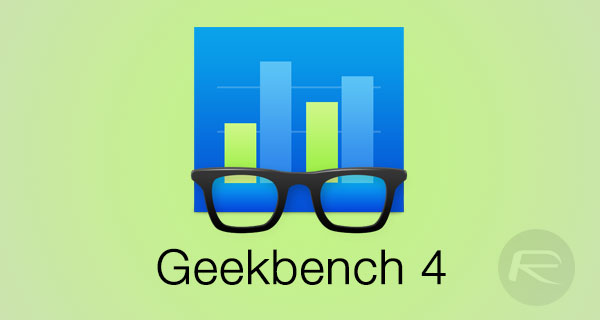 Anyone who is technically minded and loves to know exactly how their device performs, or who regularly watches reviews of new hardware through existing social channels, will more than likely be familiar with what the Geekbench app and experience is all about. What’s particularly interesting about this new experience is that the legacy Geekbench 3 app has been updated on the Android platform to become the new version, whereas it has been removed entirely on iOS with Geekbench 4 existing as an entirely new app and download.

Geekbench provides a comprehensive set of benchmarks engineered to quickly and accurately measure processor and memory performance. Designed to make benchmarks easy to run and easy to understand, Geekbench takes the guesswork out of producing robust and reliable benchmark results.

The app itself is essentially the same experience as previous users will be used to, but with the addition of new and updated CPU and GPU benchmarks, as well as a new and improved Material Design interface on Android. 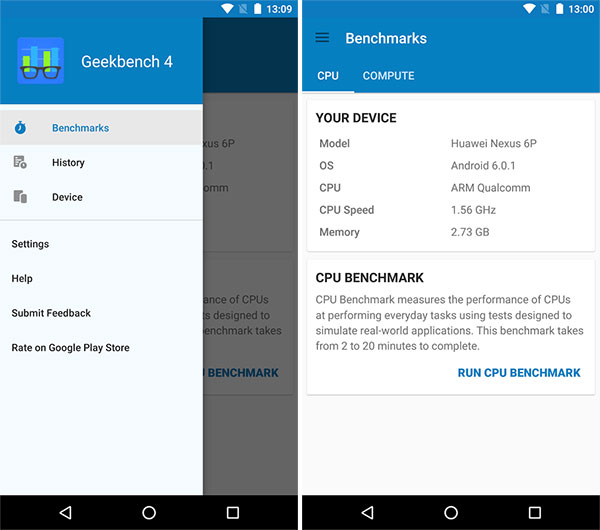 Primate Labs has also stipulated on the iOS version of the app that it’s going to be offered as a free-of-charge download as part of a launch sale until September 13, after which it will go back to being a paid app. There’s no such stipulation on the Android version, so it is as yet unclear if Geekbench 4 on Android will be free to download and use forever, or if Primate will look for a different monetization strategy for its Android users. 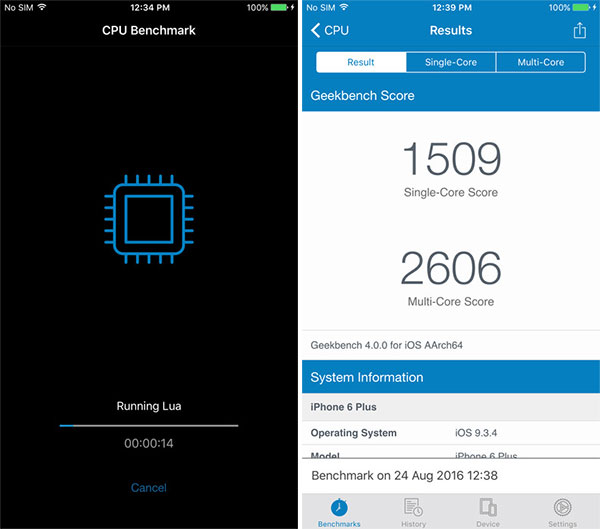 You can grab the new Geekbench 4 app for Android and iOS from the download links below.