Microsoft’s Windows Phone platform continues to struggle against the might of both iOS and Android in the battle of the mobile ecosystems, and while the UI and functionality of the Redmond company’s mobile software has been praised and lauded by many – including Apple co-founder Steve Wozniak – the lack of apps over at the Windows Phone Store has been more than a slight problem. While one app certainly won’t be enough to completely change the fortunes of the still fledgling platform, an official Instagram app for Windows Phone has been conspicuous by its absence, and while there’s still no sign of the Facebook-owned product making its way to the tiled interface, a third-party offering by the name of 6tag finally offers an almost fully-functional Instagram experience.

There have been many apps attempting to offer Windows Phone users a way into the popular photo-sharing service, and while some have proven more than worthwhile, none have quite lived up to the official experience. 6tag, formerly known as 6tagram, is different in that it appears include most of the features one would find within the official apps for iOS and Android. 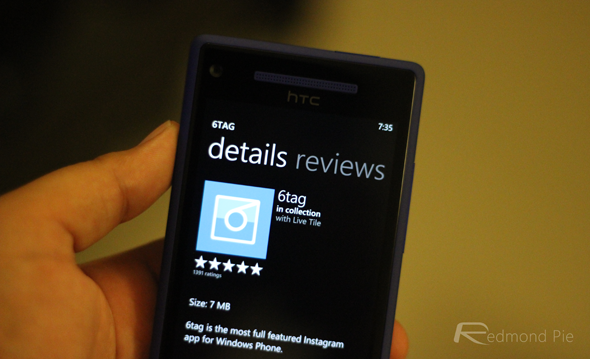 Along with the standard set of Instagram filters, 6tag also takes advantage of the new video uploading feature introduced by Facebook some weeks ago. With sharing on all of the major networks to boot, 6tag is easily the richest Instagram service to date, and quite surprisingly, the filters included in the app are the exact same ones which we’ve come accustomed to on the official offerings on both iOS and Android. 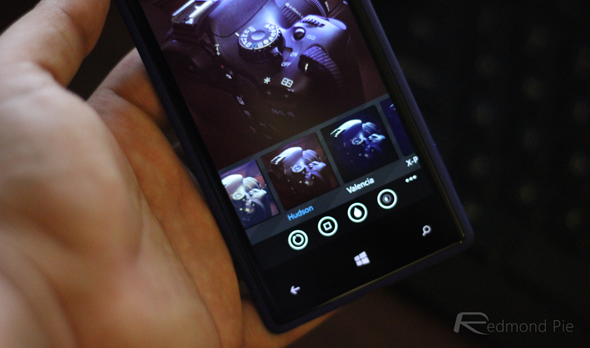 Of course, a change in the Instagram API could quickly spell the end of 6tag, and since it’s a free download, we highly recommend you give it a shot by promptly hitting the download link provided below. Instagram has been coy in disclosing any details pertaining a possible app for Windows Phone, so until such time as an official offering manifest, 6tag is as good as it’s going to get for the moment. 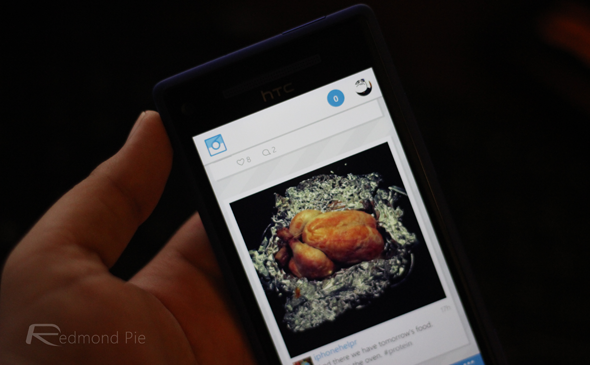 Apart from 6tag, you should also give Hipstamatic Oggl a shot, it’s a nice app and Instagram upload support is official.