FREAK Vulnerability Affects Every Version Of Windows Too, Microsoft Working On Fix

Earlier this week, we learned of an antiquated security flaw that has been lurking for over a decade, and could leave Apple and Google device subject to attack. With the former said to be working on a fix to release in the near future, it has now been revealed that the FREAK security flaw also affects those running Windows machines, adding many millions more devices and users to the list of the vulnerable.

FREAK, as you can read about in more detail via our previous coverage, is based upon a policy put in place by the United States government back in the nineties, which would essentially weaken encryption on products released to international markets. The lapse in the security system can result in dangerous Web-based attacks occurring when users browse apparently secure sites, with the likes of FBI.gov among them, and as such, Apple was quick to outline its remedial battle plan. 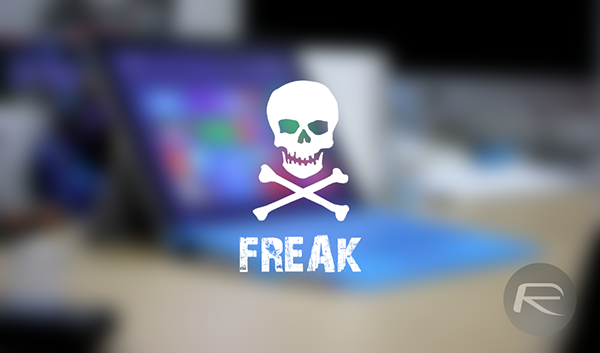 But where it was initially suggested that Android and Mac devices were affected, it transpires that Windows is also within FREAK’s jurisdiction, and therefore, Microsoft is now working on a patch behind the scenes that should roll out shortly. The software giant also notes in an advisory that all supported editions of Windows are affected by FREAK, and an update is being prepared for release in due course.

While Android’s inclusion in the initial pool of afflicted platforms was cause for alarm, it’s worth noting that Google’s Chrome browser is not affected by FREAK, rather the default browser that ships with its software. Given that a large portion of Droidsters use Chrome anyway, it shouldn’t be too much of an issue, but like Apple and Microsoft, here’s to hoping that the Big G comes through swiftly with the fixes. 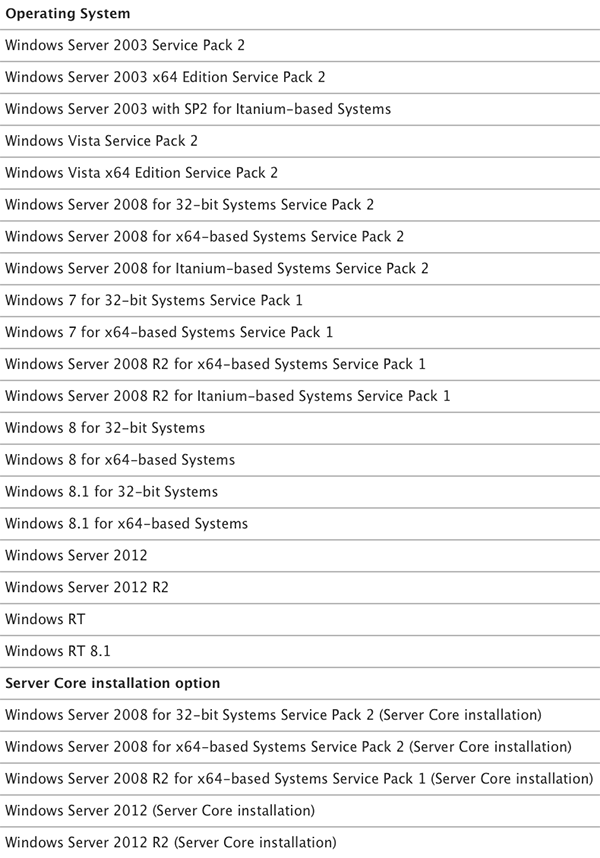 Outbreaks such as these undermine the security and privacy of users, which is among the fundamental principles of software use in the modern day. Considering how heavily invested we are in the likes of Windows, OS X and Android – both financially and in terms of the information we provide – incidents of this nature are just not acceptable, and let’s hope that the next chapter in the story is one that involves putting the issue to rest.

We’ll let you know as and when the fixes and patches are made available, so stay tuned!