The Smartphones, notebooks, and tablets etc. of today have all sorts of features in them. It’s safe to say that we’re slowly progressing towards the Iron Man era where everything is either voice controlled or just available at our fingertips. But what’s the point of all that goodness if the aforementioned devices can’t even last one day on battery when in heavy use before showing us the white flag, right?

I still remember back in the day, prior to when smartphones were a far-fetched dream (or nightmare, depending on how you see it), our “dumbphones” offered battery life that would last days. Yes, in days, not just mere hours. I had a mediocre Nokia handset back then, and trust me, three days of battery life was a dealmaker for me, it was also the selling point of my phone. But, where’s all that now? Yes I know that Nokia handset of mine was only good for making calls and sending out text messages, but still, you get my point, right?

While I’m writing this on my MacBook Air, I’m sitting at 57% battery and I know by the time I’m done editing this post and hit that shiny blue publish button in WordPress, I’ll be on the 40% mark, or even less. So it’s safe to say that apart from writing, my mind is constantly driven by fear that my device will give up on me sooner rather than later.

The point is; I want killer battery life on my devices. Period. Yes, AMOLED and Retina displays are there to drool over, octa-core processors may be super cool to have, bigger camera sensors mean I can replace my pocket camera with a much more smaller and capable device, and the rumored fingerprint sensor on the next iPhone will make hipsters think it’s mind-blowing. But, really, all that goes to waste when one morning you wake up realizing that you forgot to plug in that USB cable to your device overnight, and you know for sure that you’re f*ck3d for the rest of the day. We have all been through it haven’t we?

Make no mistake about this, I love gadgets which offer superior hardware; I want my phone to be light as a feather and thinner than my index finger. But for God’s sake, this is 2013, we need our gadgets to last us days, not mere hours like they do now. 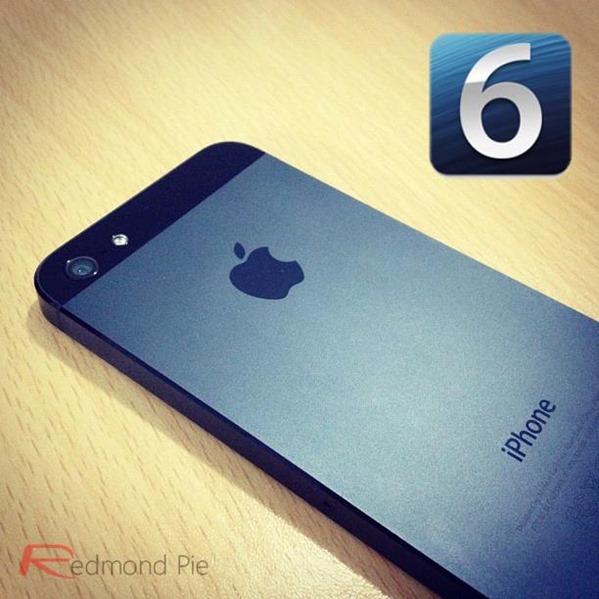 Take the iPhone 5 for example, I use it as my daily driver, and I consider myself as a heavy user. I have two email accounts on sync, my contacts are constantly being synced to Apple’s servers. My notes, reminders, calendar events etc. are all stored in the cloud. I take tons of photos during the day, I use iMessage a lot, which uses up a lot of data if you’re constantly sending and receiving images and videos. The trade-off; I have to charge my device twice during the day. Why aren’t manufacturers focusing more on bringing better battery life to the table? Why is the focus more towards other features? This is something which I believe should change. 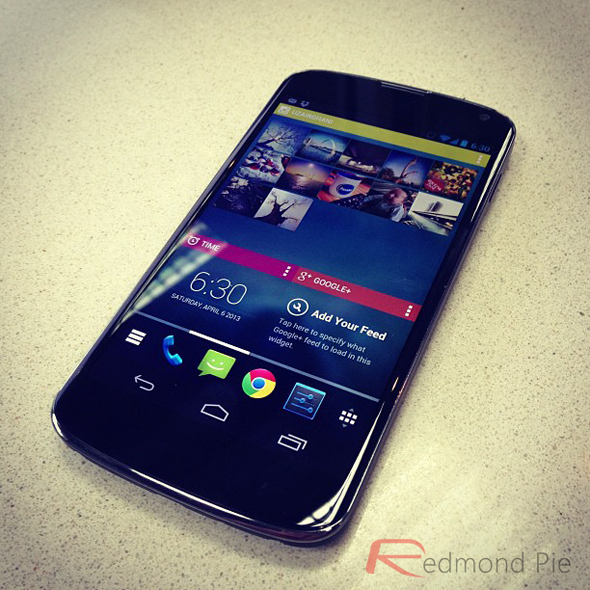 So what do you guys think? Will you be willing to trade off some features in your device for better battery, or you want a device which can shoot lasers and disrupt the space time continuum? Leave your comments below, I would love to hear your opinion.