It doesn’t seem to matter where you turn at the minute, it seems pretty much impossible to get away from the Apple vs. Samsung patent trial that has been going on over the last few weeks in a San Jose courtroom. The main trial has come to an end with Apple notching up a pretty astronomical win over their Korean rivals, but even though the overseeing jury have reached and announced their final verdict, it doesn’t mean the final word has been spoken on the matter. Additional courtroom dates have already been set for Samsung to attempt to have the injunction on their Galaxy Tab 10.1 overturned, as well as a date in early December for Apple to ask for eight Samsung handsets to be removed from sale.

The true aftermath of this case will be felt by the mobile industry for quite some time, but it also seems that Samsung may be getting hit in areas which they may not have immediately imagined when the verdict of the trial came in. It goes without saying that Samsung will be hit massively in the financial department, the initial $1.05 billion worth of damages owing to Apple is testament to that. The company will also suffer with public perception, and although some people may not class that as very important on the grand scheme of things, a lot of consumers purchase products based on reputation or positive word of mouth about companies.

Taking those two extremely important things out of the equation for a second, it looks like consumers who have already placed their trust in Samsung smartphones are having a rather immediate change of heart following the verdict at trial, something that is signaling a rise in the amount of devices that are being sold on secondary sales channels. Gazelle.com, a company who specializes in buying and selling handsets have noted a massive surge in Samsung phones coming through their doors in the last couple of days, to the tune of a 50% increase. 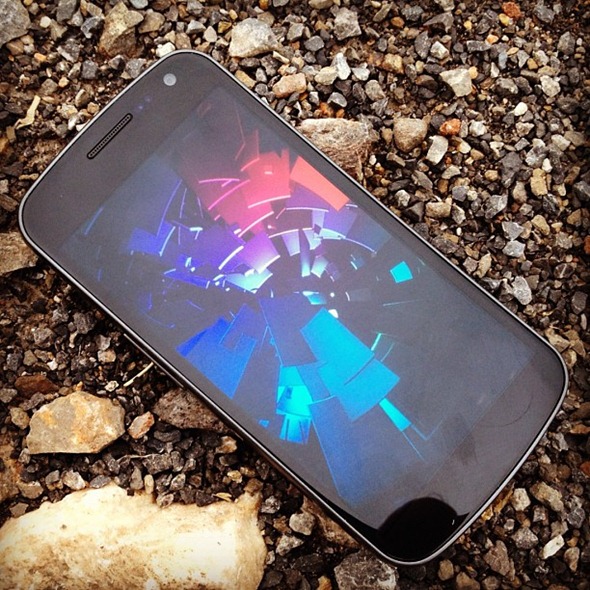 It may seem rather bizarre to some that consumers would sell off a device with which they are perfectly happy with until this verdict was announced, but it does show that reputation and consumer trust in the vendor matters greatly in this industry. Samsung may have been hit financially by the verdict, but they have also been affected where it may end up mattering most, their reputation.