Flappy Bird is not only enjoying the kind of popularity that Angry Birds achieved in its first year as a mobile title, but it’s actually making a lot of people a great deal angrier than Rovio’s popular series ever did. Amid the cursing and frustration, the developer has pushed an update to the iOS version of the game, touching up the graphics, offering a better frame rate for a smoother performance, while also adding a few new birds to proceedings.

However annoying you find Flappy Bird to be, it has to be said that the developer has hit the right note with almost every aspect of this game. It’s simple like Tiny Wings, challenging like Angry Birds, plays out like the many popular dodge-the-obstacles-with-a-helicopter titles, and borrows its looks from the NES version of Mario Brothers. In essence, there’s something here for everybody, which has widened its appeal, although while tens of millions of gamers are completely hooked, not everybody is having such an enjoyable time playing it.

The update for iPhone includes some much-welcome aesthetic improvements, as well as slicker gameplay thanks to the improved frame rate. Having tried it out for ourselves, there is a clearly noticeable difference, although unfortunately, the game is still just as tedious as before. There’s also the usual spate of bug fixes, and some new birds have also been added to the roster, so it’s definitely worth updating if you haven’t already.

Please note that at this point, only the iOS version has been updated, but if you’re boasting an Android device, it’s a good thing to download it anyway. Should any significant improvements roll out for Flappy Bird on Google’s mobile OS, we’ll be sure to let you guys know. 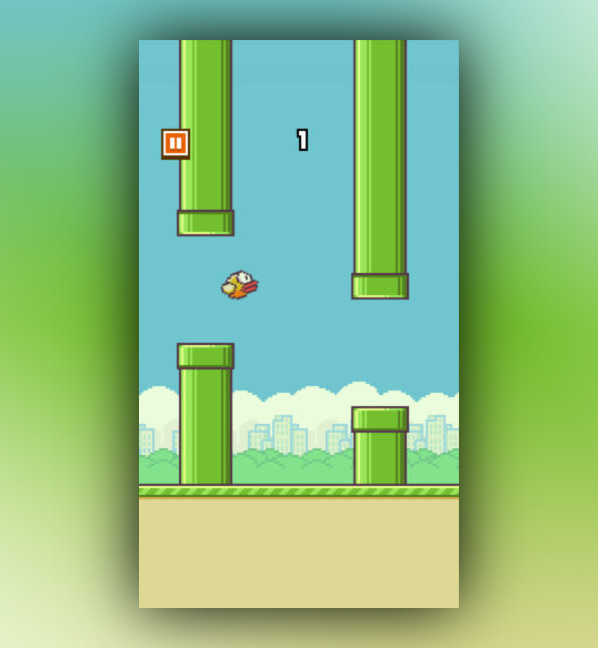 If you have yet to be taken in by Flappy Bird, you may want to think long and hard before downloading. By doing so, you could find that it quickly consumes a lot of your free time (as well as your not-so-free time), and if you’ve something of a susceptibility to casual gaming addiction, proceed with caution!

(Download: Flappy Bird for iOS on the App Store)