Fix Windows 8.1 Mouse Lag During Gaming With This Official Patch

History has shown us that relatively low-key issues can grow and turn into public relation nightmares for a company if they are left to fester for long periods of time. Redmond based Microsoft is extremely keen to keep users happy and have acted on reports of mouse lag issues with Windows 8.1 by releasing an almost immediate patch for the problem.

A growing number of Windows 8.1 users have been reporting issues with Microsoft’s most recent update to the operating system. A large and consistent subset of those complaints focused purely on the show-stopping amount of lag that was being experienced when using various mouse hardware to play some of the more advanced games available for the platform. In an attempt to placate the Windows 8.1 using population and keep as many people as happy as possible Microsoft has released the fix that should patch Windows 8.1 and resolve these annoying lag issues. 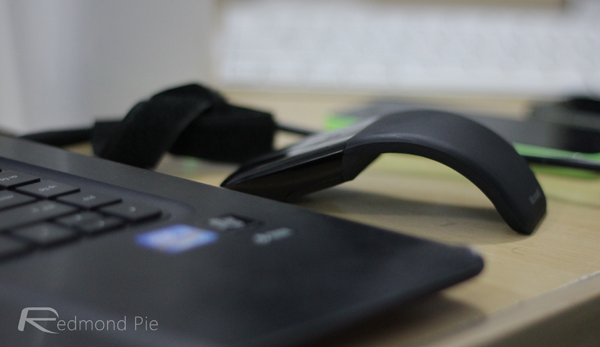 The official Microsoft support page has details regarding the issue and notes that the problem has been affecting Windows 8.1 and Windows Server 2012 R2 users. It is noted that the issue is known to only affect certain PC games and makes itself known when the mouse pointer stutters or freezes altogether when in the middle of game-play. Microsoft’s release of Windows 8.1 introduced a number of changes to how the mouse input is processed in “low latency interaction scenarios”. The bottom line is that software running on Windows 8.1 handles mouse interaction differently over previous versions.

The support page also offers direct download links for the 32-bit and 64-bit patch, depending on the Windows version of the affected PC. A number of high-profile and popular gaming titles are said to be fixed with this update, including but not limited to the following: Call of Duty: Black Ops, Call of Duty: Black Ops II, Counter Strike: Global Offensive, Hitman Absolution, Tomb Raider, Portal, Dues Ex: Human Revolution, Hitman Sniper Challenge and Metro 2033. Check out the official support page over at Microsoft’s site for an extensive list.

If you are a power user who is comfortable with tinkering around in the Windows 8.1 registry then the help page also gives additional support for extending this patch to gaming titles that not have been officially tested and listed as resolved.

You can download the patch directly from Microsoft’s support page from here.