Has your iPhone failed to recognize your contacts? It may be due to a new bug that has been reported recently by Paul Hontz of The Startup Foundry. After a wave of reports of continuing battery issues, this bug deals with your Messages app. 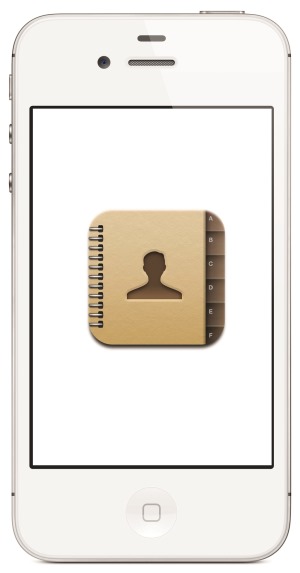 When receiving a text, the iPhone won’t show the contact’s name, even if it’s found in your contact’s list. Even stranger, when that same contact responds to a text, it begins in a new thread. Have you been experiencing this problem recently? Here’s what Hontz had to say:

I updated my iPhone 4S earlier today (using the OTA method), and I discovered a nasty bug. My iPhone could no longer remember the names of any of my contacts! I opened up the contacts app on my phone and discovered that all of entries were still there but if I got a text or a call my iPhone would have a sudden bout of amnesia and forget the contacts name.

As of this writing, the bug is isolated to those on the Verizon network with an iPhone 4S running the over-the-air iOS 5.0.1 update. Those on Sprint or AT&T, or who have installed the update the old fashioned way seemed to have been spared from the glitch.

If you have had issues with your messages not pairing with your contact entries you’re in luck. Some have experienced success in solving the problem by following these steps:

If this doesn’t work for you, some customers have reported on the Apple Support Forums that pressing option “2” after dialing *288 on your phone has better results. Still having no luck? Unfortunately you may have to restore from a backup.

The good news is that your contacts aren’t missing; your phone just can’t seem to associate them with the appropriate number. Hopefully the next Apple update will bring along a permanent fix for this glitch along with any remaining battery problems.