The enthusiastic jailbreak fans will already be well aware that the Electra iOS 11.3.1 jailbreak is here. Those early adopters will also be aware that the jailbreak, like the original version of Electra, comes with some potential issues, such as an annoying “rootfs remount” error.

As great as the jailbreak is, and as much work has been put into getting this jailbreak out into the public domain, developers involved in this type of software rarely put together in-depth tutorials and information which go over all aspects of the jailbreak, any potential pitfalls, and any official solutions to those pitfalls. 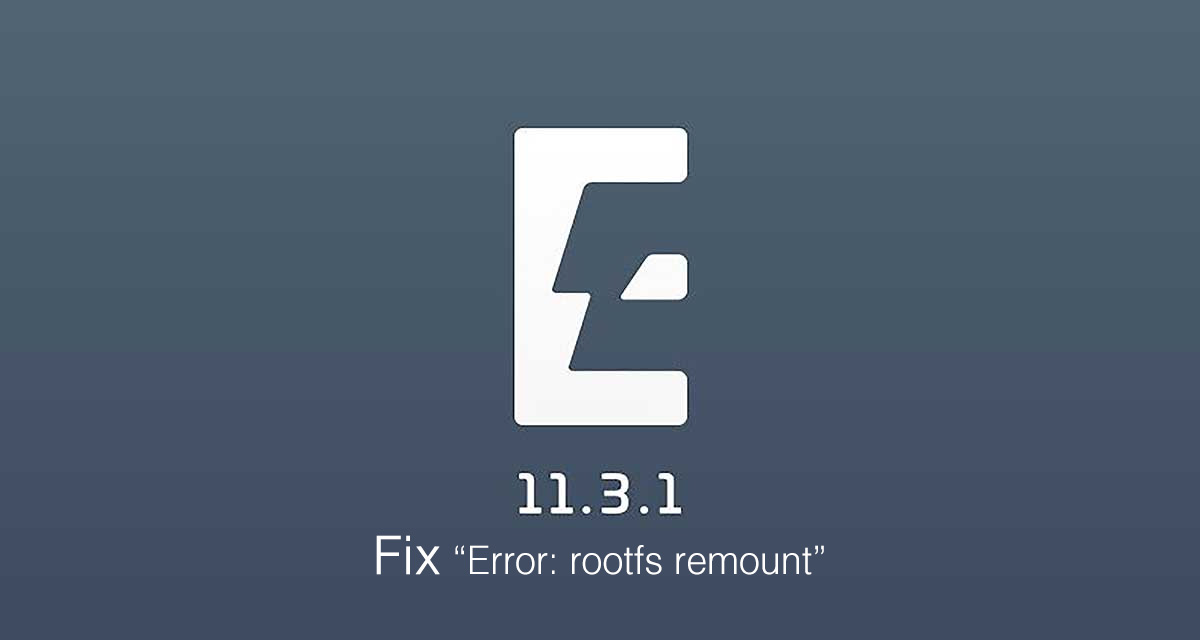 However, when problems are experienced and reported, we tend to sometimes get an update from the devs themselves on how to fix the problem, which is exactly what has happened in the case of the aforementioned “rootfs remount” error message which Electra throws up.

Lead developer on the project, CoolStar, has provided two small nuggets of troubleshooting information pertaining to the problem: 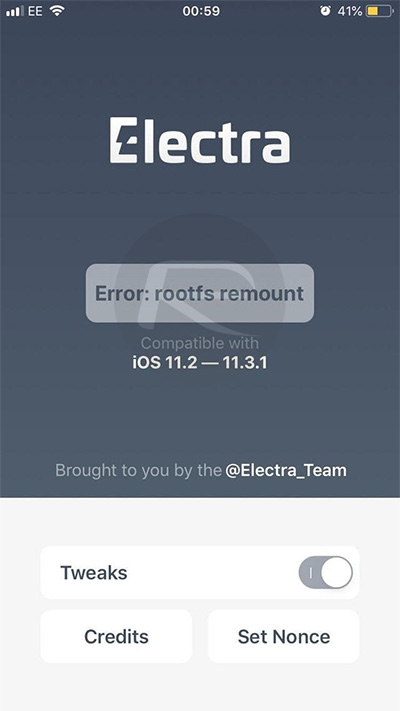 Hopefully, if those invaluable nuggets of information direct from the horse’s mouth are followed then the resulting outcome should be a successful jailbreak complete with a successful rootfs remount and a successful installation of Cydia. After all, that’s why everyone downloading Electra ultimately wants, right?

Just like the first version of Electra, this version is clearly going to offer technical hurdles and niggles which user will have to collectively overcome. Some devices will sail through the jailbreak process without any issue. Some may struggle and will need a little extra due care and attention but we will hopefully be on hand to cover some of the more prominent issues where applicable.