Users of most Android-powered smartphones and tablets aren’t really used to timely software updates, but the barely available Samsung Galaxy Note 4 has already seen its first update arrive, and the chances are you can’t even buy one yet.

Samsung’s Galaxy Note 4 isn’t even on store shelves around the globe yet, but the South Koreans aren’t standing twiddling their thumbs while the container ships are en route. With most territories not even having Note 4s to sell yet, the Samsung’s latest flagship smartphone has already received its very first software update. 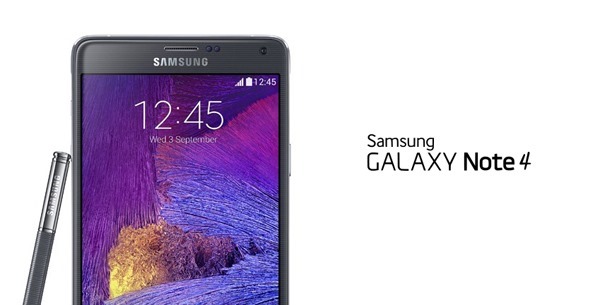 Labeled XXU1ANJ4, the update weighs in at an almost paltry 36MB, but as with so many things in life it’s not the size of the update that matters, but rather what Samsung has done with it.

The update is said to improve battery life while also bringing increased stability as well as tweaking some of the phone’s many software features. All three seem like worthy alterations to make, and with the Note 4 already doing well in the battery usage stakes we can only imagine how long it will last after installing this update.

As always, kicking off the software update is simply a case of heading to the Settings app and then choosing About Phone and then Software Update. The file can also be downloaded manually and placed on a memory card for local installation if that’s your preferred method of updating, too. But we’d prefer the update to arrive at your device naturally so that it’s set in stone that nothing will go wrong at your end. 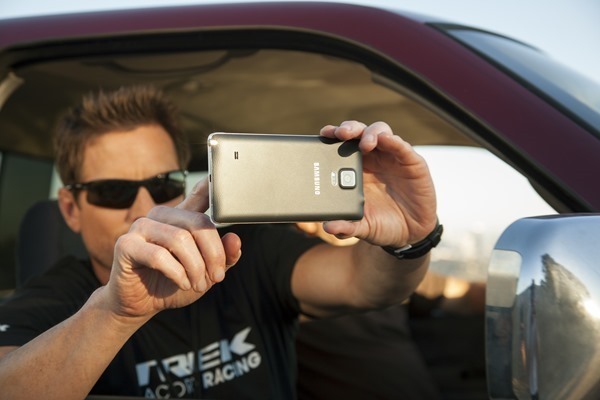 Samsung’s Galaxy Note 4 is proving popular amongst reviewers, with many claiming that the so-called phablet is more of a premium flagship device than even the Galaxy S5 or Galaxy Alpha smartphones. The device is certainly a looker, and if a super large Android phone is your bag then you could definitely do worse than to check it out.

It’s highly recommended that you go ahead and install this update as it ensures important fixes and performance enhancements. You might have your own reasons for holding back from flashing an update, but hey, a fix or two can’t harm anyone now can it?

We think so too. Once you get your hand on the shiny Note 4, don’t forget to feed it this update.