Olaf Swantee, Chief Executive Officer of EE (Everything Everywhere), has confirmed that the company’s LTE network will go live in the next few weeks on October 30th and will be the first offering of its kind in the United Kingdom. EE, the parent company of the Orange and T-Mobile networks in the UK, will be welcoming customers on board at the end of this month enabling them to enjoy all of the benefits that come with 4G technology.

Consumers have been holding off on upgrading or purchasing handsets on new contracts with other providers while they await to see what EE will officially announce in terms of tariffs and 4G LTE plans for devices like the iPhone 5, Samsung Galaxy Note II and the Nokia Lumia 920.

Swantee has confirmed that the brand will officially launch at the end of this month and will offer superfast mobile data services before any of the competition. The launch of the first 4G LTE network is relatively significant for the UK, with Swantee concentrating on the fact that EE are leading the field:

We are very proud to be pioneering, innovating and leading our industry in launching 4G for our nation through our new EE brand.

The initial launch of the EE 4G LTE network will see residents in just ten cities being able to benefit from the superfast data network. The company is stating that an additional six locations will be added to their coverage zones by the end of the year in a move that they hope will see over 33% of the United Kingdom able to access their services. Residents of Liverpool, London, Edinburgh, Bristol and Birmingham will be amongst the first to access the network with areas like Newcastle and Southampton being added later in the release schedule. 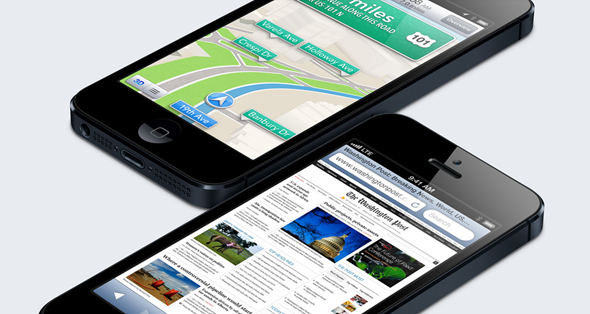 The building and launching of a 4G network in the United Kingdom has been a bit of a sore subject in recent years. The major networks have been involved in a long-running battle over available spectrum, which is predominantly what prevented EE from being able to launch their network before now. Competing networks like O2 and Vodafone have had some issues with the length of time it would take them to catch up with EE if the auction for the available 800MHz and 2.6GHz bands went ahead on the planned timescales.

Thankfully a deal has been pushed through and ratified that effectively shortens the timescales involved in the spectrum auction, meaning rivals are satisfied that EE won’t have as big a competitive edge as first thought. We now just need to wait patiently to see what EE has for consumers in terms of LTE data plans before deciding what handset to choose.