There was a bit of a furore recently when everyone seemingly simultaneously realized that Facebook and Facebook Messenger featured a hidden Inbox in which things like unsolicited messages were kept. People often found messages hidden within that Inbox that they didn’t know they had received and, importantly, were vital for whatever reason. 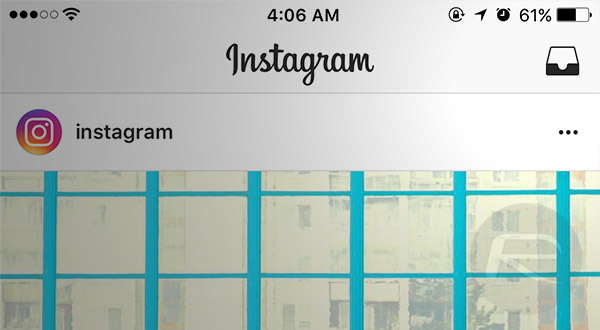 With all that in mind, it may not be a surprise at all that the Facebook-owned Instagram also has a similar Inbox, and it’s also well-hidden. Here’s how to find it.

Step 1: Open the Instagram app, but that part was pretty obvious, right?

Step 2: Tap the Instagram Direct icon in the top-right corner of the screen. Don’t worry if it doesn’t suggest it has any messages for you to read. It won’t matter.

Step 3: Next, if you have any unread messages kept within your hidden Inbox, you’ll get a blue text message at the top of the screen to tell you of that fact. It’s not entirely clear, though, because it calls these “message requests.” That’s not always the case. 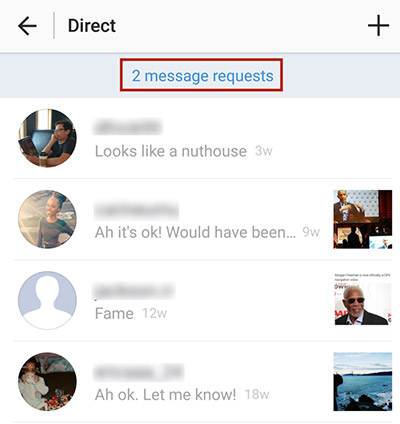 Step 4: Tap this notification and you will be taken to a separate Message Requests section for direct messages from users you don’t follow. 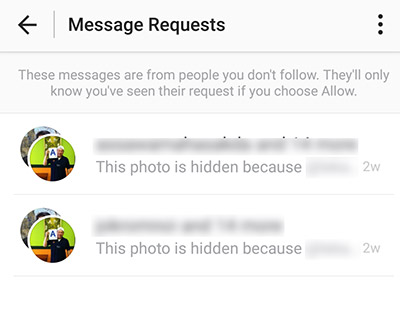 Hope that nothing important has gone missing, like photos that you were tagged in, for example.

Due to the nature of Instagram when compared to things like Facebook, it’s unlikely that any real damage can be caused by missing a message or notification, but that doesn’t meant that anyone wants to run the risk of something going awry here. Instagram’s hidden Inbox may not be all that hidden when compared to others, but if you don’t know where to go looking for it, you’re never going to find it.

Well, now you know. So go forth, check your secret inbox and spread the word. Just not via Instagram, okay?