Electronic Arts’ collection of sports games are possibly the company’s real cash cows these days, and one that is quite possibly up there with the best of the money makers is the FIFA series.

One of the longest running football (or soccer, depending on your particular persuasion) games that originally made its debut back in the Sega Genesis days, EA is now getting ready to usher in the latest update to the franchise.

Due for release later this year, FIFA 13 promises to bring plenty of new additions to the franchise, with Electronic Arts set to embrace the power of the Xbox Kinect by allowing users to add an extra layer of control to the ever popular footy game. 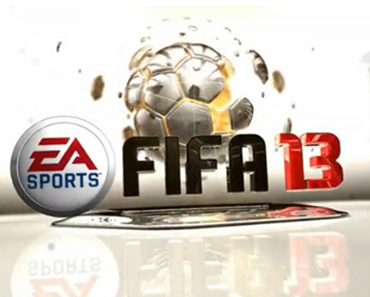 Don’t worry though, FIFA 13 won’t have us all flinging ourselves around our living rooms with the aim of getting one over those pesky Spanish, oh no. Instead, Kinect, that is probably sat collecting dust under your TV will be used to allow us all to shout orders and activate tactics from the comfort of our sofas. No need to head into the menus just to change formations or make substitutions, assuming the thing works just as Electronic Arts seems to think it will. 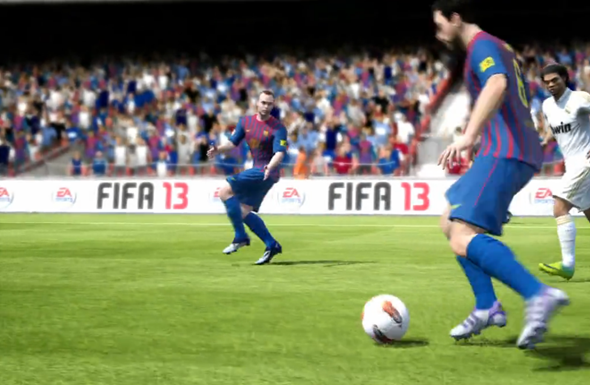 Just to add a little fun to proceedings, EA has also added a feature which will see the game monitor your voice for what it deems bad language. What this means is that the first time a decision goes against your crack team of goal-getters and you blurt out that expletive, the game will know all about it. What will come of such a loss of cool will depend on the situation, and story lines will develop differently according to how players react to situations according to the developer.

Microsoft’s Kinect hardware has been one of the industry’s most successful failures to date. One of the best selling consumer electronic devices ever, the Kinect has forced its way into countless Xbox 360-owning homes around the world, only to lay dormant waiting for that killer game to arrive. So far, we’re still waiting, and we doubt that this particular implementation of the technology will change that fact.