FBI Files On Steve Jobs Released, You Can Read Them Online Right Now

In what can only be described as an interesting turn of events, the FBI has released a document put together when Steve Jobs was being considered for a role under President Bush in 1991.

The 191-page document was compiled as a background check on Jobs, who was being looked at for a possible role on the President’s Export Council during the presidency of the first George Bush. The documents also outline details of a bomb plot against the Apple co-founder during 1985.

The full document is now available on the FBI website and can be freely downloaded for perusal by anyone should they so wish, and at 191 pages we’re sure we will be hearing of little tidbits for days to come, as people work their way through the document.

The overall feel from the few pages we have read is that there are a considerable number of people that Jobs apparently upset during the years leading up to this FBI investigation. You need not look too far through the document before quotes start to pop up in which some of the trademark Steve Jobs behavior is mentioned, including drug use during his youth with "several individuals [commenting] concerning past drug use on the part of Mr. Jobs" cropping up.

Several individuals questioned Mr. Jobs’ honesty stating that Mr. Jobs will twist the truth and distort reality in order to achieve his goals. They also commented that, in the past, Mr. Jobs was not supportive of [redacted] (the mother of his child born out of wedlock) and their daughter; however, recently has become supportive.

As is usually the case with such FBI investigations, Jobs will probably have been asked who should be interviewed, which makes us wonder just who was on the list. Given the number of derogatory comments throughout the report, it’s clear that Jobs’ friends at the time were perhaps not quite so friendly as he thought.

Jobs previous Top Secret security clearance is also mentioned during the report, which relates to his time at Pixar and the work the company did for the NSA during the late 1980s. The clearance was later revoked in 1990. 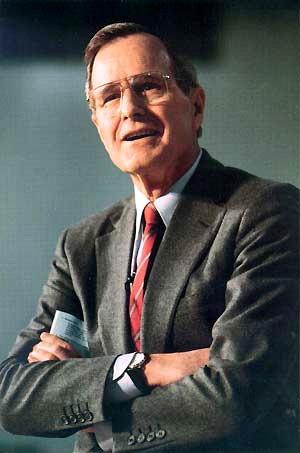 If you’ve got the time and the inclination, we’re sure there are a few interesting little anecdotes to be found in the 191-page document. Do let us know if you find anything!

You can read the whole document by heading over to the source link below.