Facebook – once condemned for its lackluster collection of mobile apps – has really been on its game this week. Following the updates to both the Android and iOS apps just a day or two ago, the social network has now released one for those running Windows Phone 8. Just like the refreshers released to the Big Two platforms, the new Facebook app for Windows Phone 8 brings significant speed improvements. More details after the break.

Version 4.1.0.0 brings a whole host of significant performance enhancements. When using any social app on-the-fly, the speed and responsiveness of said app is an important factor in the overall user experience. Both areas have been looked into with a keen eye, and the app now feels slicker than ever before.

The overall UI hasn’t been changed an awful lot, but in all honesty, the look has never really been the issue with past releases. The manner in which Windows Phone 8 is arranged means scrolling between News Feed, images and favorites is a dream, and if you’re a big user of Facebook, you’ll be more than impressed by some of the new features laid on by Mark Zuckerberg’s company. 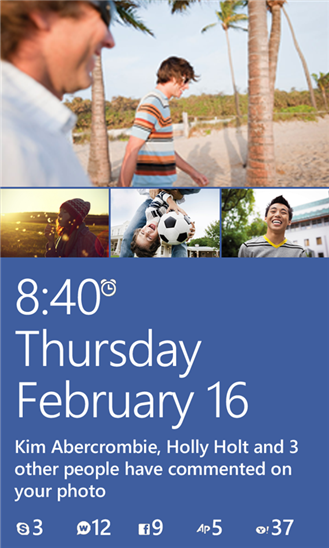 While Windows Phone has always come under fire for its lack of app range, once thing it always has had in its favor is a slick interface. Not all apps have always complied with this theme, though, and Facebook is a prime example of an app with a track record for sluggishness and bugs. Those days look well and truly of the past however, and if you’ve been waiting for Facebook to bring its Windows Phone app up to scratch, I’d label this – cautiously, of course – as the one. 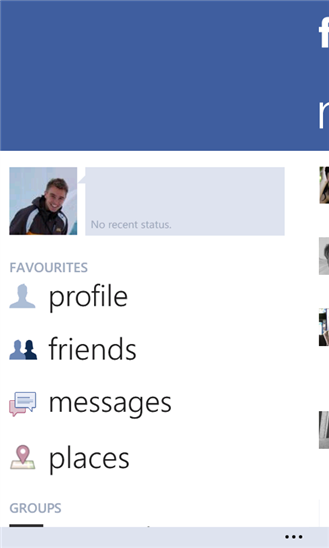 Whether you use Android, iOS or Windows Phone 8, your experiences of using Facebook should be a great deal better after the releases of this past few days.

Being picky, we would love to have seen deeper integration with the People Hub, which seems a match made in heaven. With that said, we should perhaps be grateful Facebook for Windows Phone 8 is now relatively usable, and hopefully – with future updates – some deeper integration will eventually arrive. 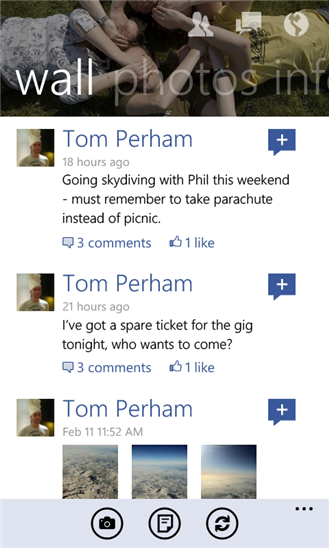