According to a source familiar to the matter, Facebook is planning to integrate a video chat feature into Facebook Chat, the site’s online instant messaging service. In order to do this, Facebook is said to be partnering up with Skype. 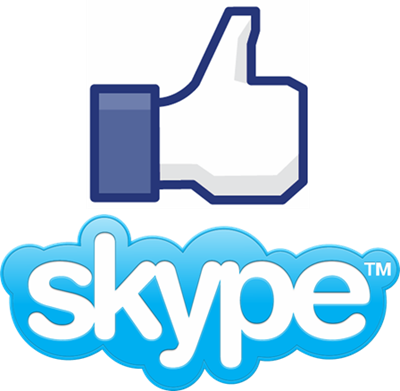 Earlier this week, Google announced Google+ to take on Facebook in social networking space. One of the things that Google+ has over Facebook is Hangouts, which enables Plus users to have group video chat sessions with friends in their social Circles.

Yesterday, CEO of Facebook, Mark Zuckerberg tipped off some journalists about a major announcement for next Wednesday, which has been developed by company’s new team in Seattle. 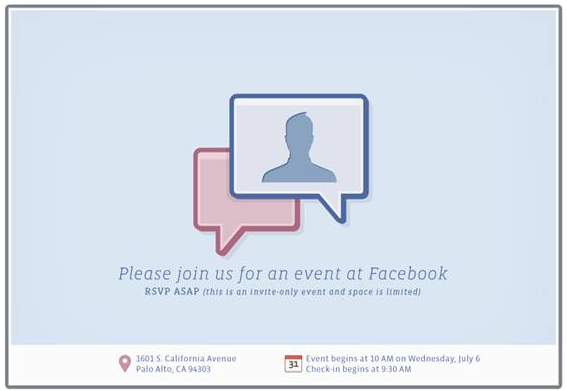 Those who have used Facebook chat know how rudimentary this text-only service is at the moment. Skype integration would make it a lot more appealing to users, especially if it’s built into web browsers. If Facebook becomes the gold standard for online video chats, many will possibly stop using Skype’s desktop client altogether.

There also evidence that Facebook might extend into the desktop, as confirmed by a job posting for the company’s Seattle office, which is just beginning to be staffed up.  This Software Engineer posting clearly reveals Facebook’s intentions to build a desktop client, since one of the "responsibilities" of this job will be specifically to:

Could Facebook be developing its own flavor of Skype with deep Facebook integration? That’s very possible, although we will likely see a web version of this service first, followed by a full-blown Facebook desktop client afterwards, with deep Skype integration.

This deal will benefit Skype as well, as it tries to remain relevant in the social networking world. In addition, this could be the first result of the company’s recent acquisition by Microsoft, a company that has several deep partnerships with Facebook, including Windows Phone 7’s system-wide integration with the social network. Either way, I hope Facebook takes this opportunity to refresh its aging Facebook Chat.

Skype, which first debuted in 2003, has grown to become the world most well-known VoIP services, with free audio and video calls over the web and cheap calls to cell networks, even international ones. The company was bought by eBay in September 2005, just to be spun off 5 years later after its parent company was unable to integrate it with its services. After being independently run by investors for roughly a year, Skype found its new home at Microsoft, which has promised to keep the company independently-run, as well as leave its Linux and Mac software untouched. Instead, Microsoft will use Skype to further its reach in the web services space, where it hasn’t been very relevant in the past.

Would you use Facebook’s video chat service?