Facebook is already the biggest social network on the planet, but that doesn’t mean it has everything its own way. For every user that actively updates their feeds with new content for their friends to read, there must be many, many more that simply visit Facebook in order to keep up with what their old school pals are doing.

It’s this lack of engagement that can kill a social network, and Facebook’s Mark Zuckerberg is no doubt only too aware of that. Facebook will do everything it can to keep pulling people back in, hopefully updating their timelines and bringing valuable content to Facebook rather than Twitter or, perhaps, Google+. 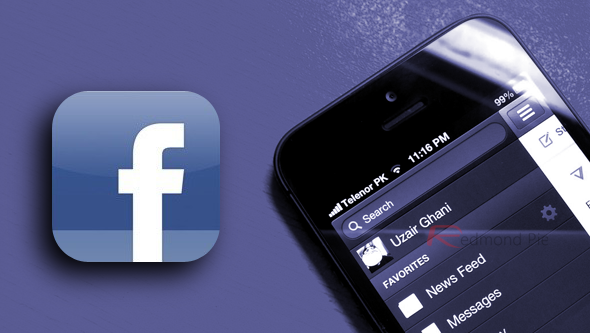 It is perhaps with this in mind that Facebook decided it needed to find a way to get existing users to visit the company’s iOS app and update their timelines more regularly. Going weeks at a time without updating their timeline is not what Facebook wants from its users, and it has started to give them a little nudge at regular intervals via the magic of push notifications.

Users are now reporting that, after a certain number of days of inactivity, they are receiving push notifications from the Facebook app that suggests that they may want to update their friends on what they have been up to. You know, because it’s good to talk. Or type. 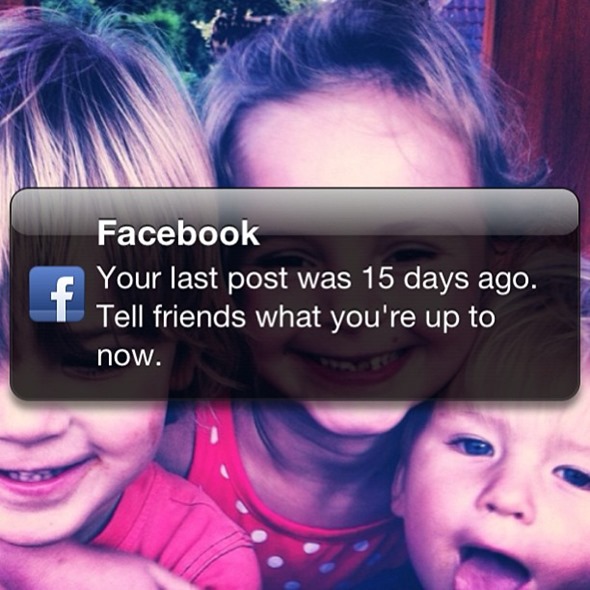 Users have seen these notifications arrive after as short a period of inactivity as seven days, with 15 days being the longest that we have heard of. Facebook obviously wants to get people to use their own app, too, as it would appear that updates posted via the Facebook API are not always counted.

This may be seen as a sign of weakness by some, with Facebook scrambling to reactivate users that they perceive to be dormant. We’re not sure which side of the fence we sit on, but we know we don’t particularly want to be hounded by Facebook just because we haven’t updated our timelines as often as they would like.

We’ve not had any notifications ourselves, which suggests that either not all accounts or devices are enabled just yet, or that perhaps it’s just another shining example of how poor the Facebook for iOS app’s notifications actually are!

We’re not sure we care which one of those it turns out to be!