Facebook Rolls Out New Features For Couples Going Through A Breakup

Breaking up with a significant other is never any fun, and being reminded of them every time you open Facebook can only make matters worse. Facebook knows that as well, which is why it is introducing new tools to try and limit users’ exposure to their exes as well as the information those exes will be able to see about them in return.

The new tools, available only on mobile and rolling out in the United States initially, will make themselves known when someone changes their relationship status. At this point, users will be asked whether or not they want to see less of what that person posts to Facebook, which is a good way to cut down on the amount of posts of theirs you see when all you want to do is forget that someone ever existed. It also means you don’t need to do anything drastic like un-friending them, which can cause its own problems down the line. 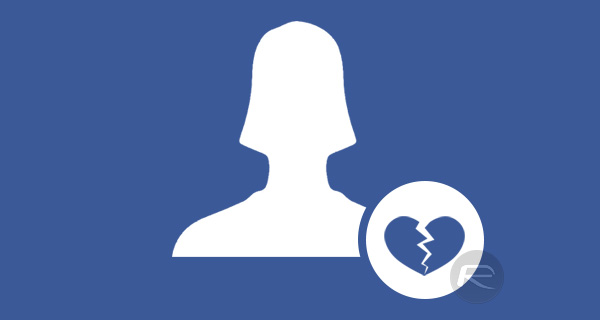 Users will also be able to hide posts and images that they post, stopping their ex from seeing them. This is effectively the same option as above, but simply reversed. Exes will no longer see what a user posts unless specifically tagged, for example.

While the two options are great for future posts, Facebook will also allow users to effectively wipe their ex from their Facebook history as well, untagging themselves from posts, photos and videos. It may be the nuclear option, but if you’re in the middle of a breakup, it can be an important step. A bit like burning old photographs, if you will. 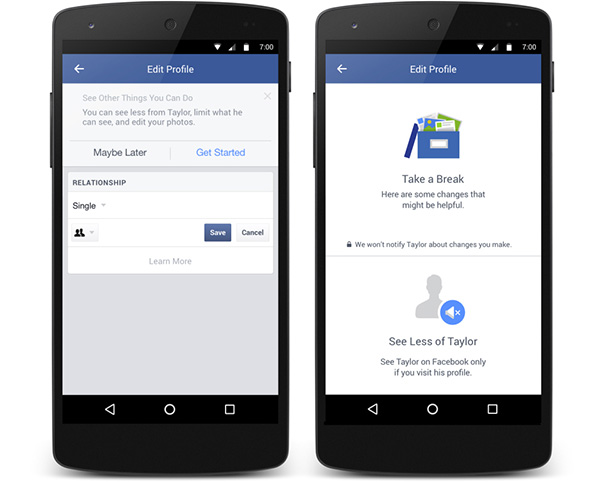 Importantly, none of these changes will be notified to the ex in question, again avoiding any uncomfortable questions as a result.

Facebook has made a business out of connecting people, but it does at least realize that sometimes the exact opposite is what people really want and need. These new tools reflect that, and will be extremely useful to those who simple want to excise someone from their life without un-friending them completely. 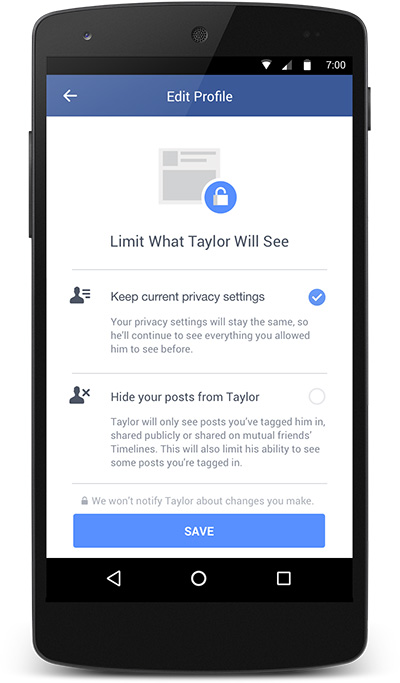