Facebook’s Messenger app has come along in leaps and bounds over the past twelve months, and today, the Menlo Park-based social company has announced a substantial update to the Android version of the app, with the iOS version being in the pipeline for an update as well. As well as affording the IM app a few aesthetic touch-ups, it would seem as though Mark Zuckerberg’s team is seeking to further differentiate it from the standard Facebook app by placing more emphasis on messaging itself.

Even though the decision was made quite a while ago to dissect the Messenger and general social elements of Facebook into two separate apps, the IM faction has still retained many features of the social network in general. Now, however, Messenger plays out much like your other instant messaging apps with a simple, matter-of-fact user interface. 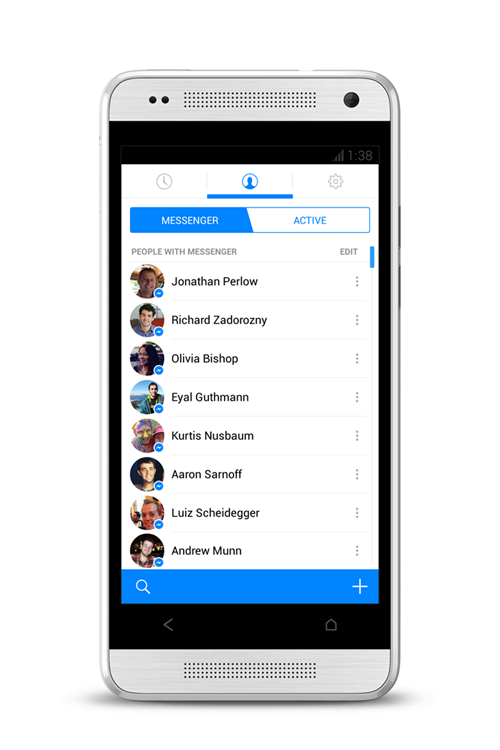 As you might expect, the entire app is noticeably slicker across the Android platform , which is available to select users right now as we speak, with messages being sent and received in a faster and more efficient manner. The new and updated app will let you send messages to non-friends as well, and brings with it phone number support.

The announcement of the revamped app couldn’t really be any better from Facebook’s point of view. BlackBerry has only this week finally gotten the ball rolling with its long-awaited BBM app for iOS and Android, and with the likes of iMessage, Kik, Hangouts and the aforementioned WhatsApp all commanding many millions of active users, the competition will only serve to drive up overall standards. 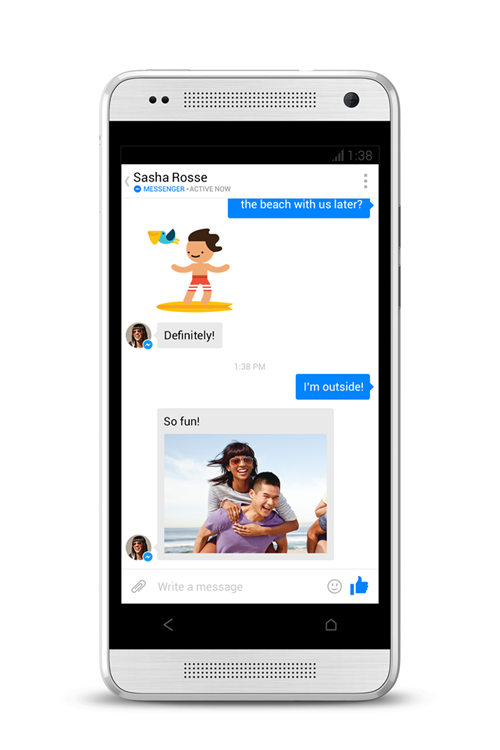 Facebook has the obvious advantage of more than one billion users on its social network, and with this number increasing all the time, it has to be placed among the front runners in the race for supremacy. As time goes on, some of those names will simply fall by the wayside in what is a very popularity-driven space, and although WhatsApp has grown exponentially over the past couple of years, it will be looking at Facebook’s push with Messenger with more than a little concern. 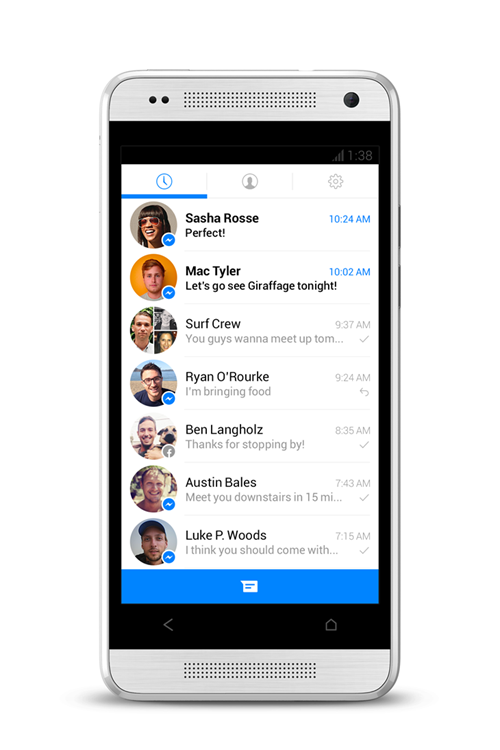