Due to its high usage, Facebook for iOS seems to bear the brunt of many a user’s frustration, and it seems every update is greeted with hordes of disgruntled users complaining of bugs, connection errors, and other nagging problems.

It took a while for Mark Zuckerberg’s company to deliver native iPad compatibility, but ever since, the updates have been pretty rampant. Released today, 4.1.1 is the second update since the third-gen iPad dropped nearly three weeks ago. 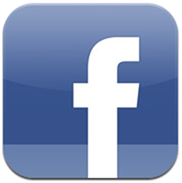 Among the new features, you can go offline in chat – meaning you’re not forced to make small talk with folk you don’t particularly like while checking for notifications. (The better solution would be, of course, to simply un-friend; but I digress).

In previous versions, some users found their friend request notification lighting up – only to be bitterly disappointed to discover it was a false alarm. That issue has now been amended, though, meaning your friend request icon only lights up if you actually have a request. Go, Facebook!

Also, your list of friends now always includes all your friends and – get this – in sets of photos, your name is displayed correctly. 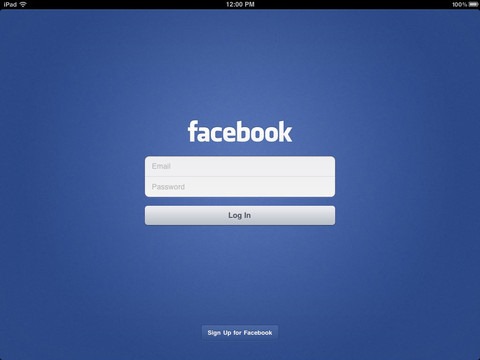 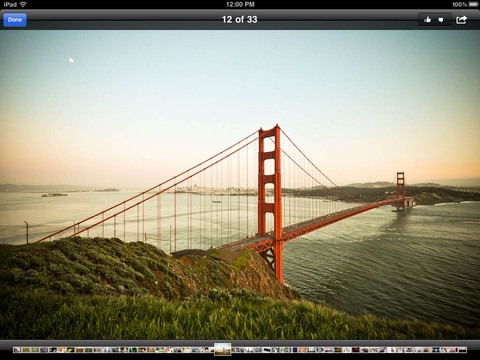 With such basic features apparently bereft in past versions, it’s none too surprising that iOS device users continually barrage the app’s iTunes App Store page with complaints. With 800 million active users and quite a serious amount of cash in the bank, one would have perhaps thought the world’s by-far largest social network could’ve hire a couple of guys with a little knowledge of Xcode. Clearly not.

In version 4.1.1, you can now change your language to Czech, Danish, Greek, Indonesian, Malaysian, Norwegian (Bokmal), Portuguese (Portugal) or Thai. 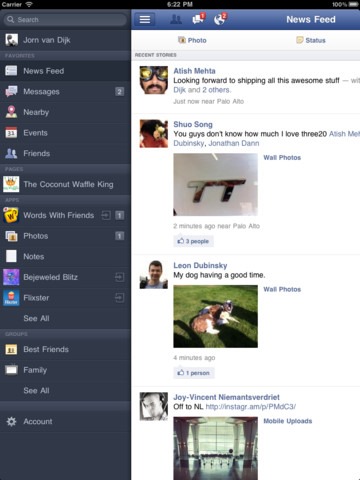 Last but not the least, the update features Retina display graphics with full support for the new 3rd-gen iPad. You can rest assured that your Facebook timeline is going to great depths with those crisp and sharp graphics.

If you come across any new bugs, feel free to share them with us via our Facebook or Google+ pages.

Hopefully there shan’t be too many this time around.