Everyone loves a good software-based easter egg, and if you’ve never actually managed to find one in any apps or software that have used, trust us when we say you’d love them just as much as the rest of us.

You may or may not remember when Facebook decided to hide a fully-functional chess game deep within Facebook Messenger on iOS, Android and web? Or what about when Facebook’s engineers added a glorious hidden basketball game for all the social ballers out there? 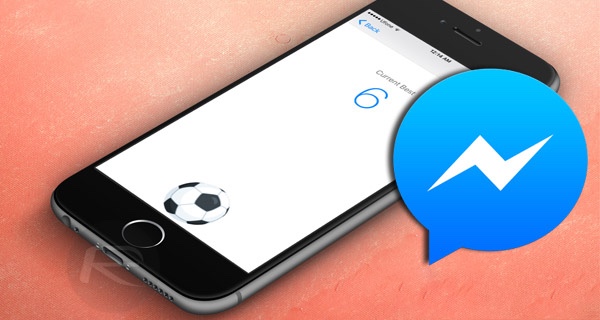 Well, if you were a fan of them, and are currently following the UEFA Euro 2016, then you’ll love the new challenging soccer/football game that Facebook has hidden in Messenger. Oh and it’s calling it the #KeepyUpChallenge.

On the back of the extremely popular hidden basketball game, it’s not really a surprise that Facebook has decided to pay homage to the athletes that are currently competing against one another in France as part of the Euro 2016 tournament. Like the previous hidden games, this one is invoked by sending a soccer/football emoji to your connections within a Facebook Messenger conversation.

Here’s how to get started with the hidden soccer game, assuming that you’re updated to the latest version of Messenger app on your mobile:

Step 1: Open the official Facebook Messenger app on your phone and start a new conversation with a friend, or you can just jump into an existing one.

Step 2: Instead of normal text, locate the soccer, or as they call it in some parts of the world, football, emoji and send it to your recipient like you would with any other message. 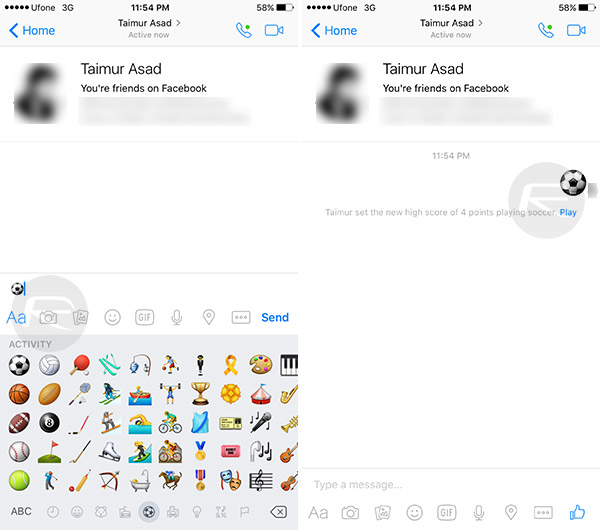 Step 3: When the message has been sent and the soccer/football emoji is listed as part of the conversation, simply tap on it to enter the game. Alternatively you can also tap on “Play” if your friend at the other end is busy setting a high score.

Step 4: Tap away to your heart’s content to try and do as many “keep uppies” as possible. Just for clarification, a keep uppy is a relatively stupid term for trying to keep the ball in the air without hitting the ground for as long as possible. 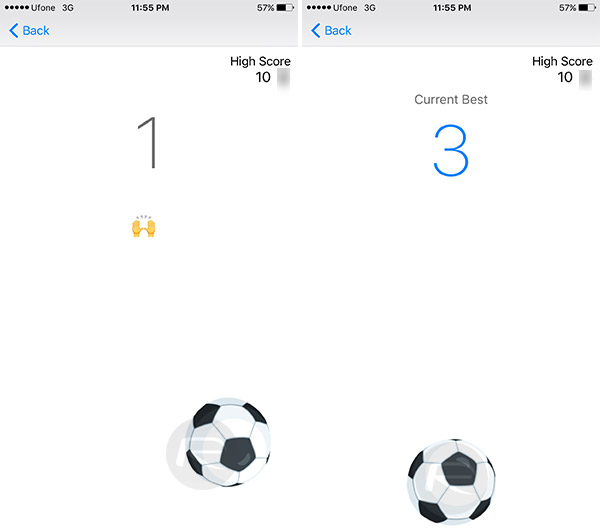 Be warned, the game is not only addictive, but it’s actually extremely difficult to record any kind of notable score. It starts off fairly easy, but once you get past a score of ten it ramps up a little bit with the aim of catching you out. Be prepared to be quizzed on why you’re sending your friends soccer emojis without any kind of warning.