CoolStar, the principal developer behind the Electra iOS 11.3.1 / iOS 11.4 beta 3 jailbreak, has made a big Electra-related announcement. Effective immediately, the Electra 1131 source code is now open source and available on GitHub for all to download.

We’d love to be able to say that everything is going swimmingly in the world of jailbreaking and that the code has been open sourced in order to contribute to the community and for others to learn from. 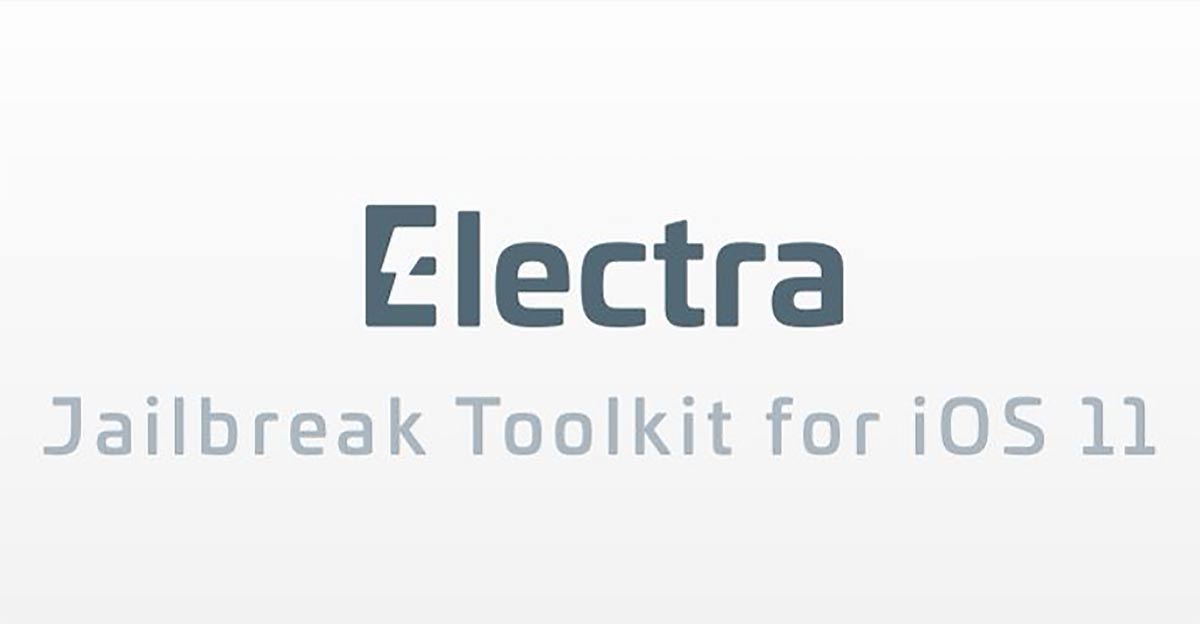 However, as is easy to ascertain from CoolStar’s tweets on the subject, quite the opposite is actually the case with the code being made available on GitHub in an official capacity before a dispelled member of the Electra team apparently could leak it without permission, at least that is what CoolStar has to say.

A jailbreak wouldn’t be a jailbreak without some serious controversy and some significant in-fighting between the team. As per CoolStar’s tweets, @pwn20wnd has been removed from Electra team after he “threatened” to leak the source code into the public domain without permission.

Rather than allow the now ex-team member to leak the code, the team has taken the drastic measure of making it public off their own back.

TL;DR: We have had several problems with pwn20wnd and have decided to remove him from the Electra team due to his recent behavior. https://twitter.com/coolstarorg/status/1019612127609249792 …

I have caught wind that he was planning to leak the source code, and so have open sourced it before he could do that.

CoolStar is also claiming that he didn’t want the aforementioned @pwn20wnd on the Electra team and that the developer has over-egged his contributions, presumably in order to raise his own profile amongst the community:

FTR: It was not my decision to add pwn20wnd to the Electra team. nullpixel added him to the git repository without giving me much choice.

He has blown his contributions way out of proportion and was stirring up unnecessary hype on twitter without asking any of us first.

So, Electra1131 is now open source and the code is available for all to download. For fairness and reflection, you do need to actually take a look at the Twitter timeline of @pwn20wnd to immediately see that he refutes all of the claims made by CoolStar and claims that he had no intention whatsoever of leaking the Electra source code. Drama seems to follow jailbreak community every now and then and it isn’t surprising to see the exact same happening this time around as well.

For those interested in poking into Electra 1131 code, simply head over to the GitHub page here.