It’s common knowledge that whilst Apple has excelled in product sales and innovation with the likes of the iPhone, iPod and the iPad, its web ventures have been remarkably underwhelming, to put it mildly. 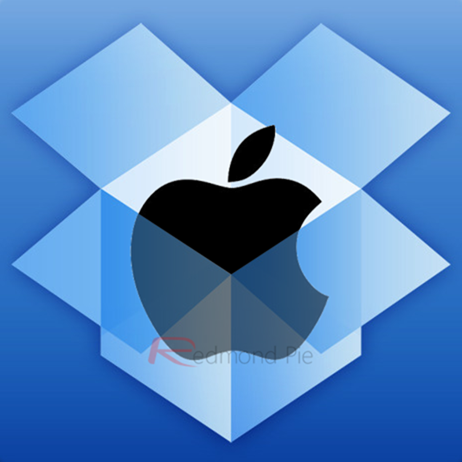 Tim Cook and chums have been working tirelessly on iCloud and its subsidiaries (i.e. iTunes Match) in order to break its duck on the web following calamities such as iDisk, .Mac and MobileMe, the latter of which will be discontinued next year.

Steve Jobs, in his last keynote appearance for the Cupertino-based company at WWDC ’11, spoke admirably of the various features and promises held within the mystical iCloud, and described – along with the usual flurry of wit and humor – of just how it was going to be a central part of our lives.

In the current culture of buying companies for their springboards into certain markets, (Microsoft/Skype, Google/Motorola, etc.), it would have made sense for Apple to purchase a reputable company within the cloud spectrum, rather than get it all wrong, again. Right?

Lo and behold, the fruit company tried to swag Dropbox, the foremost company in terms of cloud solutions, back in 2009. According to Forbes, Steve Jobs personally held a meeting at Cupertino HQ with Dropbox founder Drew Houston and his partner-in-crime Arash Ferdowsi.

Initially Houston – a massive Jobs admirer – began demonstrating Dropbox, but was interrupted by Jobs, who had a sales pitch of his own to execute. He spoke of how Dropbox would be a great asset to the Apple cause, but despite an alleged nine-figure sum tabled, Houston remained defiant and respectfully declined the offer.

You could look at that meeting as the point where Apple threw its weight behind iCloud, as Jobs is then said to have countered with the news that Apple would be entering their part of the market, noting that Dropbox was a feature, as opposed to an actual product. A somewhat dejected Jobs allegedly spent the rest of the meeting drinking tea, talking of his return to the company’s helm, and why not to trust investors.

Apple has a long way to go before it can even begin to compete with Dropbox, which has 50 million users and sets the benchmark in terms of cloud-based technology, with revenue of $240 million forecast for 2011. With iPhones selling faster than those proverbial hot cakes, only time will tell whether iCloud will finally do the business for Apple on the web.