Dropbox for iOS today received a major update that added a feature we have all been crying out for ever since the app first found its way onto the App Store: the ability to save any file directly to Dropbox without having to open the app.

The feature, part of the new Dropbox 3.7 update that has just arrived on the App Store, adds a new action extension for iOS 8 users which gives them the power to save any file to Dropbox from within any app that supports extensions. This feature alone makes Dropbox infinitely more useful on iPhones and iPads and finally gives the app a feature that has been part of the Android version for a long, long time. 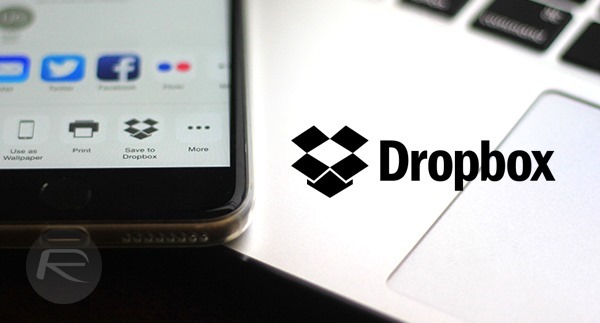 The use cases are numerous. You can now upload images directly from the Photos app, or text files from your favorite text editor and they’ll go straight into Dropbox without ever having to open the app itself. If that doesn’t sound awesome to you, well, you’re probably not using Dropbox enough! 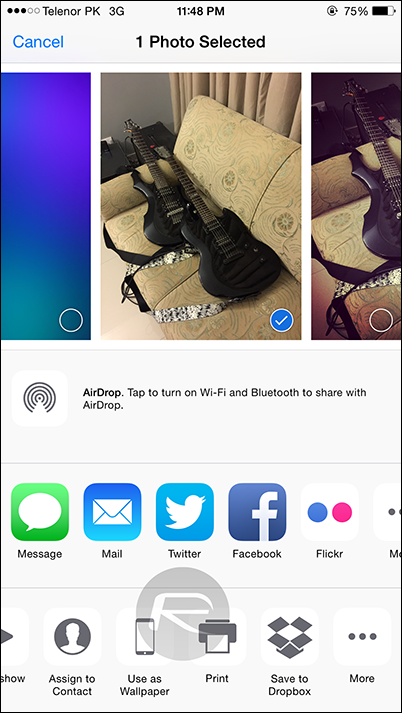 Once you’ve installed the update you might need to do a little configuration work to get this thing working though. What we’d suggest doing is opening the Photos app, selecting an image and then tapping the Share button. If you scroll the bottom row of icons all the way along to the right you’ll see a ‘more’ button. It looks like three periods in a row. Tap that and you’ll next see a list of all the available extensions, one of which will be Dropbox. Enable it, and you’re done.

Now, whenever you use the Share option you’ll see the option to share to Dropbox. From here you can decide where to save it to as well. That’s actually a relief, because until we tried it ourselves we were a little concerned that the extension might just dump everything in your root Dropbox folder.

The Dropbox 3.7 update is one that everyone should download immediately. It’s free, so there’s no reason not to!