I have just installed Windows Virtual PC along with Windows XP Mode Beta (aka XPM) on Windows 7 RC x64 and I am absolutely amazed with its simplicity and easy to use nature. It couldn’t have been

made any simpler! XPM is basically built as a side feature of Windows Virtual PC – the next version of Microsoft’s client virtualization technology and comes with a free fully licensed and pre-configured copy of Windows XP Service Pack 3 (SP3).

The product consists of two parts, first is Windows Virtual PC which enables you to install Windows XP SP3, Vista SP1 and Windows 7 in a virtualized environment just like in previous version of Microsoft Virtual PC (Check out this comparison chart between Virtual PC 2007 and Windows Virtual PC). Once installed, it is integrated into the Windows Explorer shell from where you can easily install or run your virtual machines. 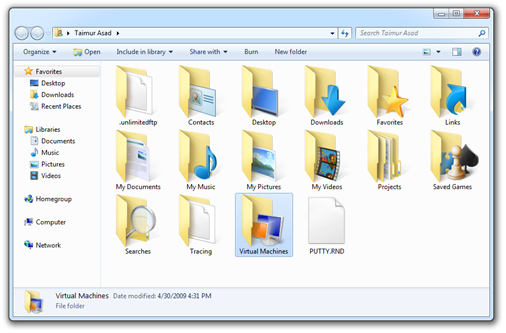 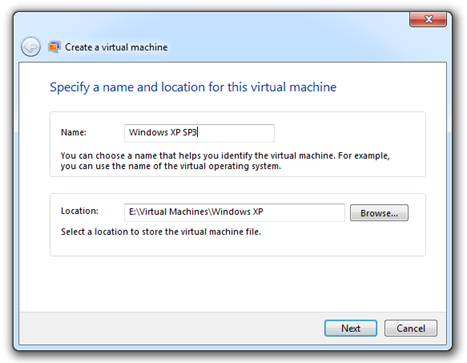 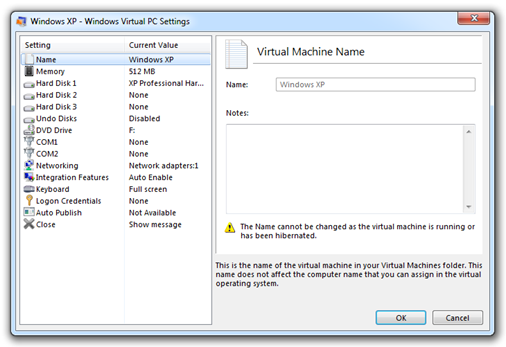 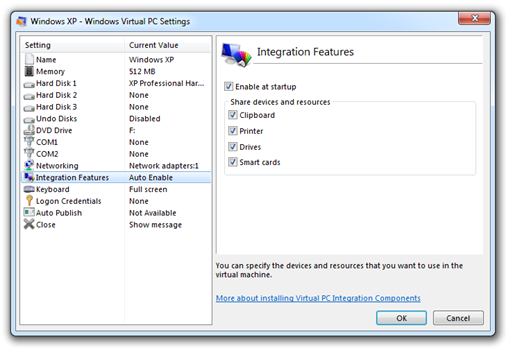 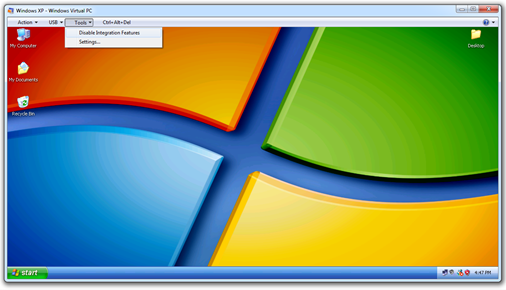 The second part is the real catch! Windows XP Mode or XPM is an optional feature for Windows 7 Professional, Enterprise and Ultimate edition users (specially small businesses) which helps them to upgrade to Windows 7 by providing a virtual Windows XP environment capable of running many Windows XP-compatible applications. XP Mode enables the ability to run many older Windows XP business and productivity applications directly from the Windows 7 desktop with just a single click! 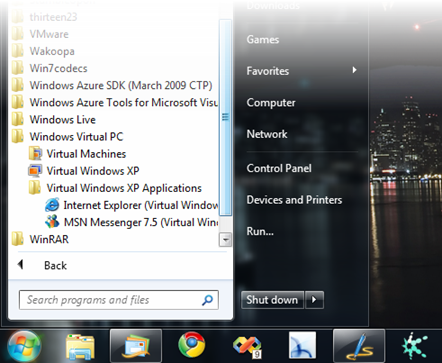 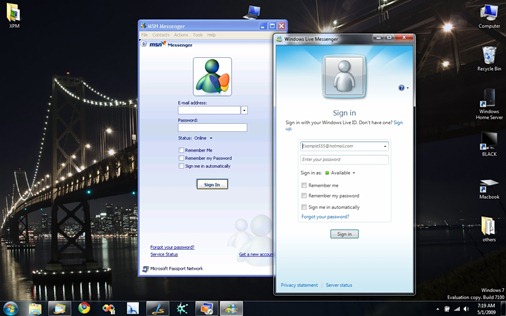 MSN Messenger 7.5 (from Windows XP) and Windows Live Messenger 2009 running side by side in Windows 7. 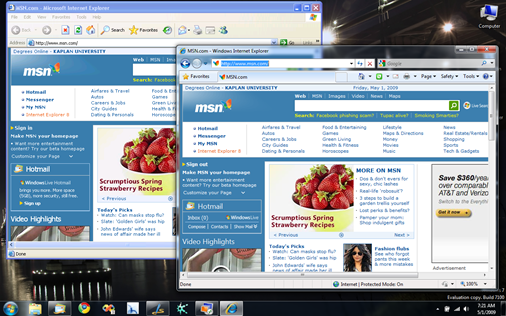 Windows Virtual PC with Windows XP Mode for Windows 7 RC for both x86 and x64 can be downloaded now from Microsoft Connect, TechNet Plus and MSDN. It will be more broadly available on 5th May 2009.