You can now download the first ISO files for Windows 10 Fall Creators Update Insider Preview build 16193 seeded to the Fast ring. Here are the details.

Microsoft’s Build 2017 developer conference is in full swing and the announcements are coming thick and fast. We told you earlier today about the newly announced Fall Creators Update and Microsoft has now published the first ISOs for that build to the Windows Insider Program following the release of the Windows 10 Insider Preview build 16193 to the Fast ring. 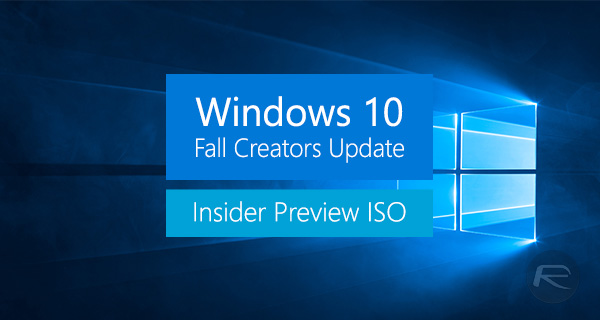 Developers can now download the ISOs and install the most up-to-date version of Windows from scratch, should they so wish. This is the first Insider Preview release since the new update was officially announced as Fall Creators Update and is the first change most people will get to poke around. There are a handful of different ISOs to choose from, including:

All downloads represent the same build that has been pushed out via the Fast ring, and carry the updates Microsoft announced as part of the Fall Creators Update earlier today. 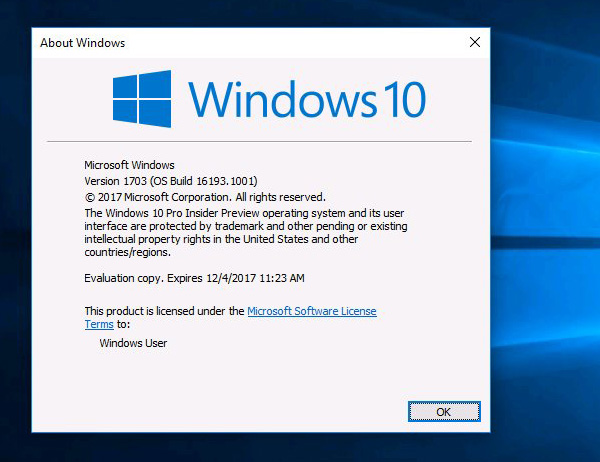 Microsoft’s constant building of new features into Windows on both the desktop and mobile is to be commended, and if you want to know more about what those features are then be sure to check out our post on the Fall Creators Update – we think there are some really interesting ideas in there, building on the success of the work that Microsoft has done since Windows 10’s arrival.

You can download the base ISO for the build using the direct links provided below.