Back in May we got official word from Microsoft that it is bringing its famed Cortana voice assistant over to iOS and Android. At that time, the software giant revealed that Cortana would make its big debut on Android in June, with an iOS release to follow some time later. We’re sitting half way through July and we have no official release from Microsoft yet, but thankfully, we do have a leaked APK of Cortana for Android devices which you can download and try right now.

As you’d expect, this is an early build of Cortana for Android, so it’s a little rough around the edges and some of the features don’t work as they should in the real world. Having that said, we took Cortana for Android for a spin on our Nexus 5 running Android M and it’s safe to say that Microsoft has done a fine job at porting its voice assistant over to Google’s mobile platform. 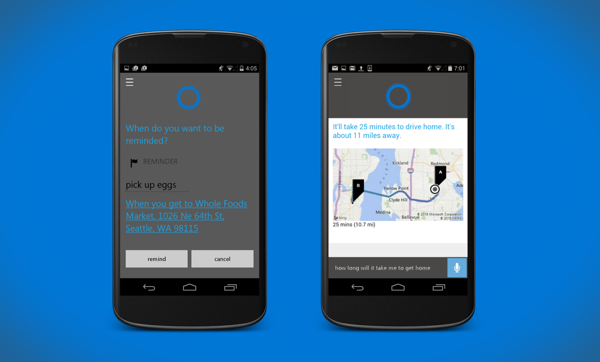 There are reports flying around the Web suggesting that Cortana does not play nicely with all Android devices just yet, and we believe that is something no one should be surprised about, after all, Android is a fragmented platform, and getting something to work on thousands of different devices can be a pain for developers. It’s also important to note here that Cortana will not work for everyone at the moment since Microsoft’s voice assistant is currently limited to the following regions: Australia, Canada, China, France, Germany, India, Italy, Spain, United Kingdom, United States.

Cortana is Microsoft’s big answer to Siri and Google Now. The software giant went one step ahead and combined the best of both worlds – Siri and Google Now – and packaged it in one handy offering on Windows Phone. So much is the confidence of Microsoft in Cortana that the company has ported it over to its next big desktop OS release, Windows 10. Bringing it to Android and iOS was a logical step for Microsoft to try and lure in people over to its platform. 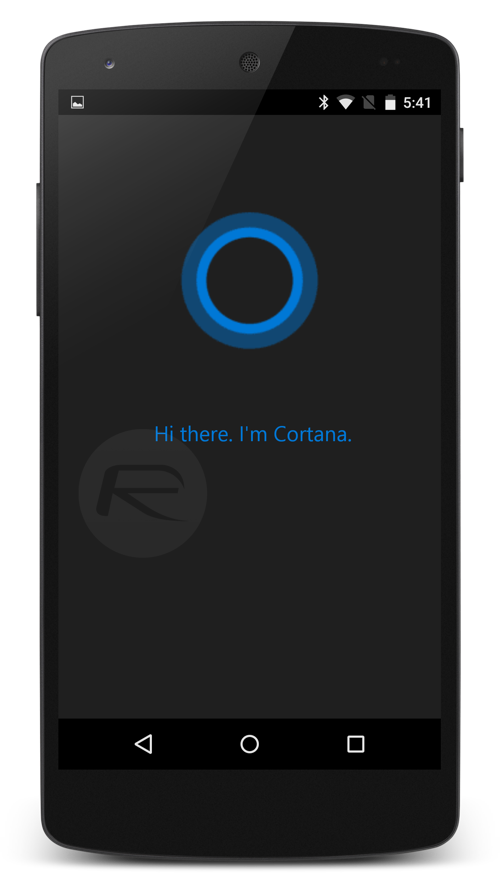 You can download the leaked Cortana APK for Android from here, and be sure to turn off ‘Unknown sources’ from Settings > Security before you install it. If you want to enroll in Microsoft’s limited Cortana for Android beta program, then head over to this link. Keep in mind that Microsoft’s beta program is constrained to a very few users, so you’d want to play out your luck here.