With Google I/O 2015 now in full swing following the conclusion of the opening keynote, developers the world over are eager to get their first taste of the newly announced version of Android – Android M. The new update is still in its early pre-release stages, but developers need to try it out for a variety of reasons, not least to ensure their apps work with what will soon enough be Google’s newest version of its mobile operating system.

Google today said that it would be making developer previews of Android M available and that has now happened, with developers able to download the preview of Android M for devices across the Nexus smartphone and tablet ranges. 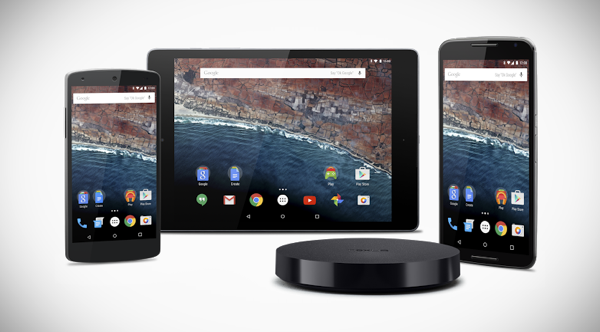 Those wishing to give Android M the once over can now download an image for the Nexus 5, Nexus 6, Nexus 9 and even the Nexus Player which should be enough for most developers to at least get started on their compatibility work. The aforementioned downloads are obviously free, and can be grabbed right now – links at the foot of this post.

Of course, it’s possible that non-developers will also want to install these previews, with Android enthusiasts keen to try out what new enhancements and bug fixes have been included in this new release. With Google still some way off having Android M ready for primetime even before carriers and hardware makers get their hands on it we suspect Google’s new version of Android could be quite a way from being ready. With that in mind we suggest you don’t rush out to install Google’s Android M images just yet unless you have a valid reason. And if you do decide to give it a try, just remember that this is the first developer release of a new version of a highly complicated mobile OS. Expect bugs. Expect strange goings on. Expect crashes. It’s all part of the game. 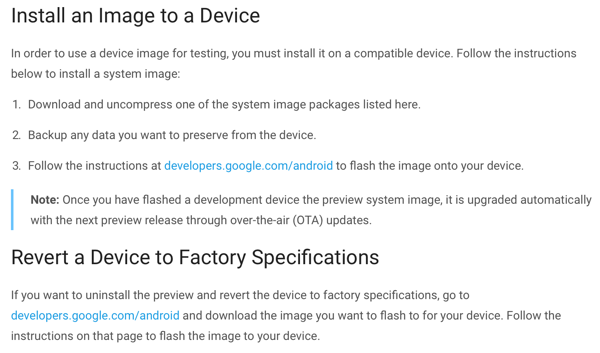 Google’s I/O developer conference kicked off today and the fun is only just getting started. We’ll keep our eyes on the event and our ears to the ground for more tidbits over the coming days.

The direct download links of the Android M developer preview images are as follows: