Microsoft has just pulled the price tag off the sought-after Sunset Overdrive title from Insomniac Games. One of the most fun games to be released in 2014, can now be downloaded for the Xbox One absolutely free.

The giveaway comes in as Microsoft celebrates the first birthday of the revered Xbox One this weekend, however there is a catch to all these celebrations. The game can be downloaded for free, yes; but gamers will only have an access time of 24 hours, so make those count. Microsoft may be celebrating, but it’s really more of a promotion ploy to entice users into buying the game. 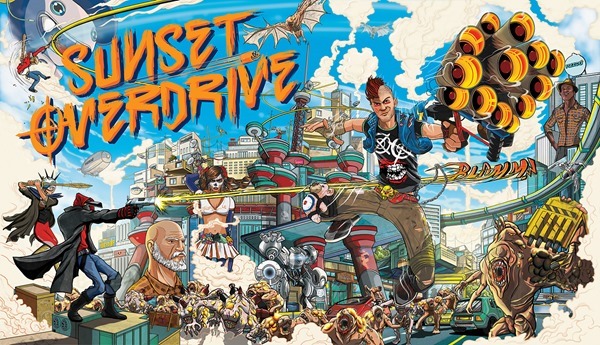 Sunset Overdrive is a crazy mixture of almost everything that Insomniac Games has ever created, including an array of arsenal that is again on the crazy side of the game itself.

The free download for Sunset Overdrive has kicked in at 12:01 AM ET, and anyone with an Xbox One and the Xbox LIVE Gold Subscription can now download the entire game without spending a buck, even though the joy ride will be short lived as you speed through the campaign mode, or other bits of the game, scrambling yourself to get a good grip of the title.

Your gaming spree will come to an end on November 23rd at 12:01 PM ET, as the trial completes its 24 hours. However, Microsoft is counting on some players to actually buy the game, which is why any achievements unlocked or progress made will be saved for continuation with the purchased version of Sunset Overdrive. 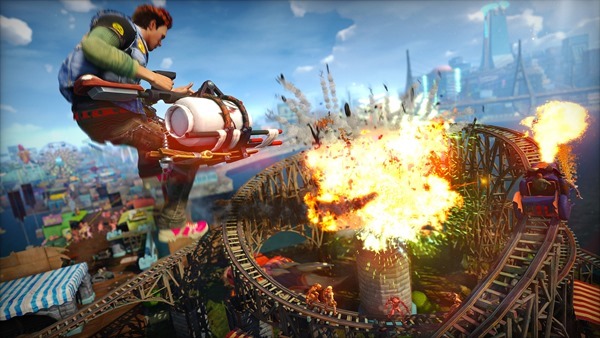 The digital version of Sunset Overdrive comes in at around 23GB, though users will not need all that to be installed on the Xbox One to begin playing. Microsoft was caught testing 24-hour game unlocks back in August as reported by some Xbox One owners. However Microsoft’s response was to term those game appearances on users’ Dashboard as mere errors.

As part of the one year celebration of Xbox One, Microsoft will be giving away a bunch of other digital goodies to users who bought the console before the 11th of November.

There’s really no reason why you should skip on this offer. Besides, if you wanted to try Sunset Overdrive before spending some bucks on it, then this is a good chance.