A couple of weeks back, we featured Dolphin Browser, which aimed to take the surfing experience on the iPhone to a new level with gestures, webzine, as well as a whole host of other nifty features in one free app. 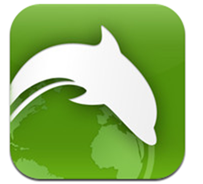 Dolphin initially found its home on Google’s Android OS, and whilst many apps ported across different platforms don’t always run as smoothly as the initial version, Dolphin Browser had no such issue, which has prompted developers MoboTap to bring forth a prompt release of the app for the iPad, a device which if anything is better equipped to capitalize on Dolphin’s neat features.

The iPad release is more of the same, although that’s not much of a surprise since the iPhone version was already a joy to behold. This version, like so many iPhone to iPad converts, comes with the "HD" suffix, and makes Dolphin’s slick UI even easier to navigate.

The gesture feature is arguably the best to yet be seen on a mobile device. You can customize it to suit your preferences and once you’ve become accustomed to it, you will find it hard to do without. For example, you can set a "G" gesture for Google, or a "B" to add a bookmark, or even set your own custom gesture for a bookmark, isn’t that awesome? 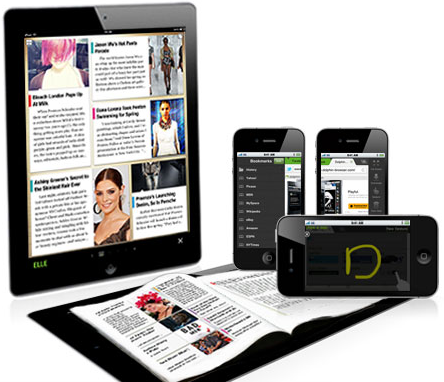 The main problem with bringing out an app to compete with what’s already available within stock – i.e. Safari – is that many consumers tend to be stuck in their ways. After getting used to Safari, and collating a nice collection of bookmarks, relevant search history and tweaks to boot, what would be the need for anyone to deviate? 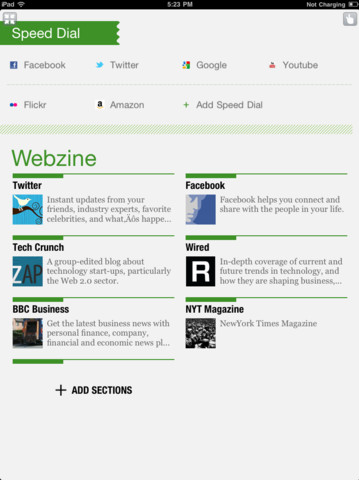 Well, without trying to sound like a MoboTap employee, this is about as good as it gets as far as mobile browsing goes. Aside from the stand-out gesture functionality, there are many other features which give Dolphin the feeling of being ahead of the rest. Proper Tabs, Webzine, Speed Dial, and many more are all packed into this app, which works just as well on the iPad as it does on the iPhone. One other killer feature is the ability to set pages as non-mobile by default. It can be of extreme annoyance to be forced into using a mobile version of a site which is often unfamiliar, less featured (sorry Facebook), and not as well maintained as its desktop counterpart.

You can grab Dolphin Browser HD from the App Store for your iPad. It’s free, so why not take a chance and see how you get on. After all, there’s nothing wrong with a little change!