Android 7.0 Nougat is now officially rolling out to devices globally, which will more than likely make you take a step back and ask yourself the question “when will my non-Nexus device be benefiting from the update?”

As we know from previous Android updates, that question is extremely difficult to answer, and often depends on a number of variables that differ for each manufacturer. As it stands right now, Japan-based Sony, and Taiwanese company HTC, are the only two manufacturers to have confirmed a number of devices that will be getting Android 7.0 Nougat in the near future. 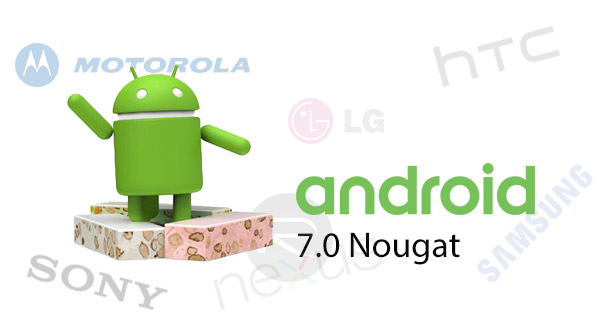 HTC has confirmed that this update will be coming to the listed devices this year, which in itself is purposely vague, but given that we are approaching September it means that those device owners shouldn’t have to wait that much longer. Sony, also stands with a similar statement, but as for the rest of the smartphone manufacturers, official information remains scarce.

So without further ado, let’s take a look at what the Android 7.0 Nougat prospects are for owners of different handsets from different manufacturers. Here they are. 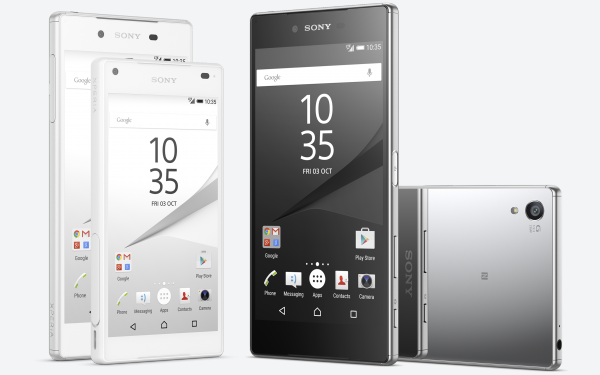 If you have a Sony smartphone from the 2015 or 2016 era, you’re in luck as Sony plans to bring the Nougat goodness to most models released within that period. The complete list of current Sony devices confirmed to be receiving the latest Android 7.0 update are as follows:

Let’s face it, no surprises here, Nexus phones are to Google what the iPhone is to Apple. If you have a Nexus device, you are likely to be running the latest version of Android as soon as it’s officially released, before anyone else. In fact, if you’ve been living under a rock, you’ll be happy to know that you can already jumpstart Android 7.0 Nougat on your compatible Nexus device. For more information on that, check out our post here: Install / Flash Android 7.0 Nougat Final Version On Your Device Right Now, Here’s How.

Samsung, LG, Motorola and others

If you aren’t an HTC or Sony device owner, or you own a device from one of the manufacturers above, but not one of the confirmed models, then where exactly does that leave you and your hardware from an Android 7.0 Nougat perspective? Consumers with a newer Motorola smartphone, or a recent LG device should be able to live with a positive outlook considering that both companies have shown willing and efficiency in offering new Android updates in the past.

We can be certain to see the LG G5 updated to Android Nougat, but when is the bigger question here. The LG V20 on the other hand will be the first Android phone to run the latest Android version out-of-the-box when it starts shipping early September.

Samsung device owners will more than likely have to wait a little longer for their Nougat update if we go by the Marshmallow update cycle, and the fact that the company has multiple device ranges that works with more carrier partners than other manufacturers. That alone means there is a lot more red tape and bureaucracy for the company to jump through before it can get that update out to device owners. With that in mind, Galaxy device owners be prepared to be waiting into the new year, and yes that includes users of the Galaxy S7/S7 Edge and even the Galaxy Note 7.