While Call of Duty: Modern Warfare 3 has breaking all sorts of records, its ex-developers are actively working on an all-new project which they have teased today in the form of a blurry image. Check out the image, and a little analysis from yours truly after the jump!

The news comes from Kotaku – a blog dedicated to covering video games and the industry behind it – in the form of a post in which they talk about the blurry image.

The image has been sourced from Respawn Entertainment’s* official website. It is, as you might have read from the title, a very blurry image and not much can made made out from it. However, if we fit together a few pieces, we do get an idea of what the game will be about. 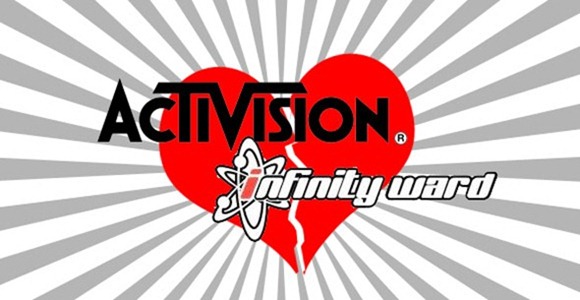 So yes, back to the game: the un-named project is going to be a multi-platform sci-fi shooter. It will be a completely new IP and is being funded by Electronic Arts, a multi-billion dollar video game developer, publisher and distributor. Since Respawn Entertainment is an independent game studio, the team will have more control over their project than they did with Activision, and we have a strong feeling that this will make for a very innovative video game (unlike some of the recent entries in the Call of Duty series, which feel more like rehashes with new multiplayer maps than anything else).

Here is the image we’re talking about: 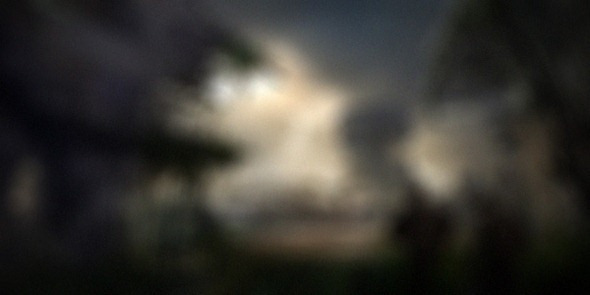 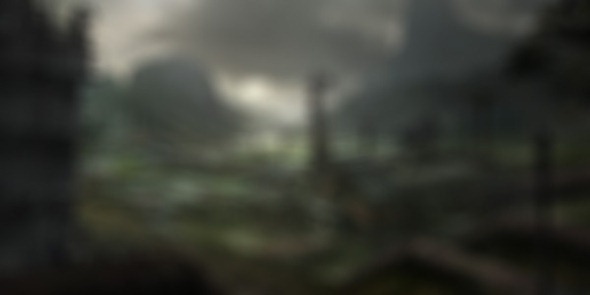 The developers behind the Call of Duty series have an excellent track record. Their last video game – Call of Duty: Modern Warfare 2 – was an excellent single and multiplayer first person shooter that I remember playing for countless hours.

I’m not too hot about Call of Duty: Modern Warfare 3*, though. Activision now pumps out a Call of Duty game every year, and they are doing this just to milk the cash cow that the Call of Duty series has become. I just hope, for their sake, that they go easy with the milking. Once the cash cow dies, it takes a lot of time and effort to bring it back to life (remember how cool Need for Speed used to be?)

*The general public has gone nuts over it, though.