In all the excitement that came with the release of a jailbreak for iOS 9.3.3, many people jumped in with both feet and didn’t notice that the PP app store was also being installed by default. This store, while potentially similar to Cydia on the face of it, is a Chinese app store that often promotes pirated apps and the like and that’s not something most people want a hand in.

There are also the added security implications of having software like this installed on your smartphone when you don’t understand what it is capable of, so it’s best not to have it installed at all. 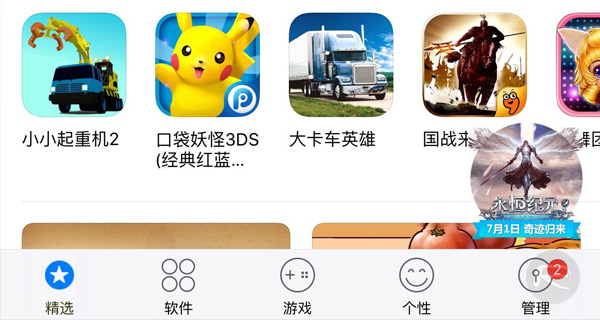 While there’s an option to uncheck the installation of the PP app store before starting the jailbreak process, many people seem to miss it, mainly because the tool is in Chinese language, making it difficult to understand for a lot of people. Unfortunately, this has resulted in many people having it installed on their jailbroken iOS 9.3.3 devices, which means they need a way to remove it. Thankfully, doing just that isn’t the hardest thing in the world when you know what you’re doing. It just so happens, we do! If you find yourself with the Chinese PP app store installed on your jailbroken iOS device, here’s how you get rid of it once and for all.

NOTE: It’s important to know that after jailbreaking your device with Pangu with PP app store installed, you will have two similar looking PP app icons. One with white background and blue PP logo while the other will be with blue background and white PP logo. The one with white backgournd and blue PP logo is the app store, you need to remove this one, not the other one, which is PP jailbreak app and you will need it to re-jailbreak after every reboot.

Step 1: Launch Cydia and switch to the Installed tab.

Step 2: Scroll down and find the PP app store. Tap on it.

Step 3: Tap on the Remove button in the top-right corner of the screen as shown in the screenshot below. 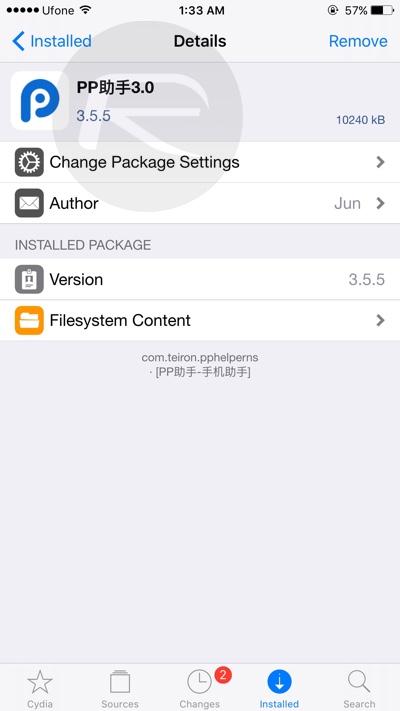 Step 4: You will be asked whether you are sure you want to uninstall it. Tap Confirm.

Step 5: Cydia will now remove the package from your device. Once that’s all done and dusted, tap on the Return to Cydia button and you’re all done.

We told you it wasn’t that hard, didn’t we?

So there we have it. You will now be free of the PP app store and any security concerns that it may have caused for you. You won’t have access to stolen apps, either, which is a good thing in our eyes! Developers the world over thank you!