Anyone who has been in the jailbreaking game for any significant length of time will more than likely have a set of favored packages which always get installed to the device after a fresh jailbreak. As new packages and enhancements become available, that list may become a lengthy one, but the underlying core set of extensions is usually set in stone for a lot of people. Although a relatively new package, the Deck home screen action bar for iPhone and iPod touch managed to quickly make its way to the top of a lot of users charts due its unique implementation and functionality.

If you were one of those users that insisted it adorned your iPhone’s home screen then the chances are high that you will be delighted know about the release of its bigger brother, Deck HD. The simplicity and elegant interface of the original Deck package has been mimicked with this release with a few aesthetic amendments being made in an attempt to make sure Deck HD looks and feels beautiful on the large Retina display of the iPad. 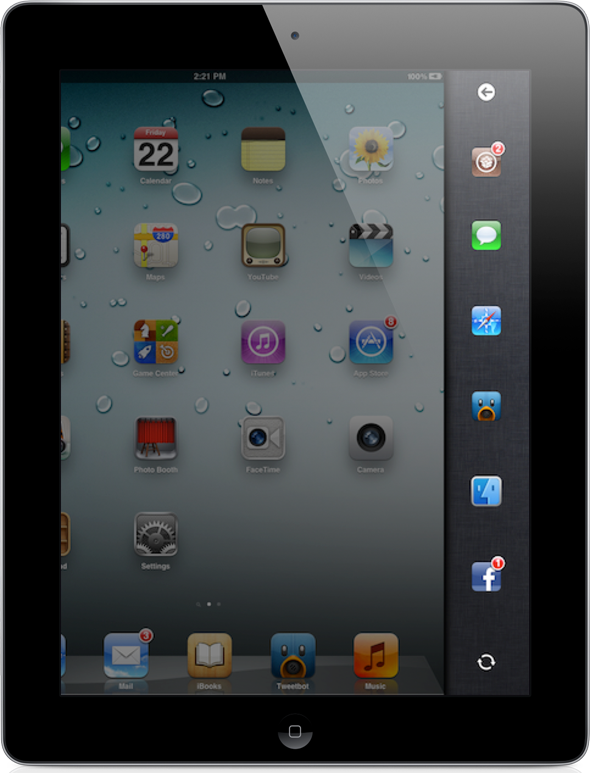 Although Deck HD exists as a total separate entity to its younger brother and requires its own purchase from Cydia, it offers pretty much the same set of functions and features as the original release by the SBCoders team. A plethora of shortcut options is always something that users will find useful, with the actual Deck HD interface being invoked through the use of a pre-defined Activator gesture. As you would expect from an iPad optimized version of the Deck package, everything looks beautiful and runs smoothly across all supported iPad models. 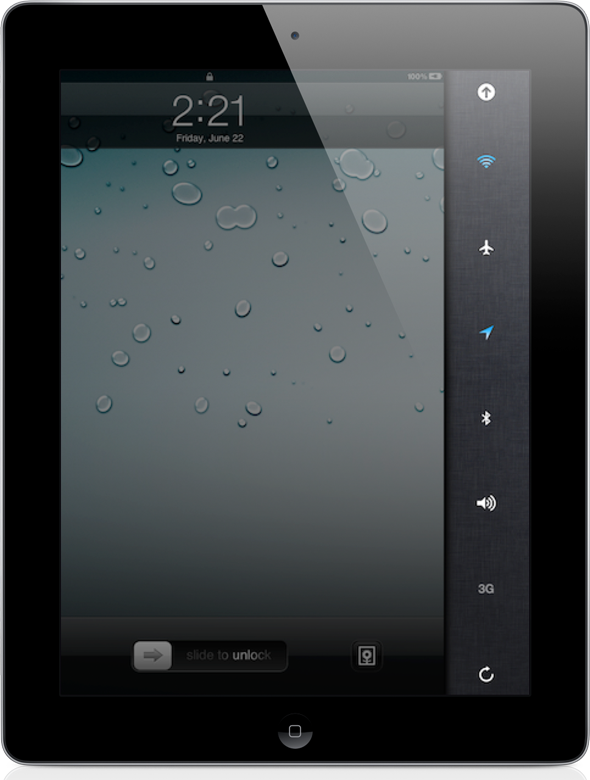 Adding application shortcuts is extremely simple and is one of the main features contained within Deck HD. Invoking the interface through the Activator action and then quickly launching your favorite apps is a breeze and feels extremely natural due to the fact that users are familiar with multitouch gestures thanks to Apple’s own implementation of them. After installation, Deck HD adds no additional home screen icons but does come with a comprehensive preferences panel through the native Settings app, which is where everything can be configured.

Deck HD is available to download from the ModMyi repository for $1.99 and requires a jailbroken iPad to function.