We are big fans of to-do apps here at Redmond Pie, simply because it helps us organize the work we do and, well, also reminds us of what ‘to do’ next. Putting the love for the to-do apps which we use aside, there’s one particular app which we were looking forward to be released for a couple of weeks now.

Being teased by its developers in an awesome video demo a while back, and later on given an official launch date via Twitter by the developers themselves of the said app, ‘Clear’ has made its way into the App Store as promised. 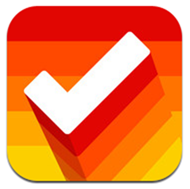 The app is visually stunning and beautiful to look at. It does what every to-do app should, except that Clear comes with a fair share of bling and eye-candy, at least that’s the way I would put it.

Life is messy. Keep it together with Clear, an amazing new app for list-keeping that is unbelievably simple, quick and satisfying to use.
Clear is designed with simplicity and flexibility in mind and works great with any list you throw at it!

Aimed by the developers to make our ‘messy’ lives a tad bit organized, in my personal opinion, Clear might just prove to be the solution we’re looking forward to, to keep track of things in a rather fun and engaging way.

Having tried the app on our iOS 5.0.1 touting iPhone 4S here at Redmond Pie, the app works like a charm. Adding tasks is as simple as pulling down on a list, rather than going nuts and tapping on on-screen buttons or navigating through never-ending menus. 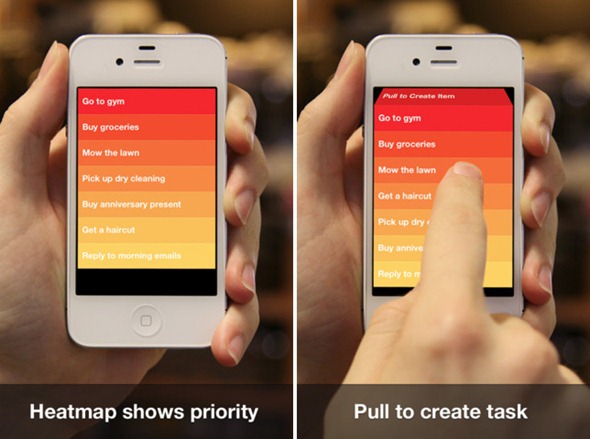 The priority of a particular task being created can be defined by its background color intensity, or as the developers advertise the feature as Heatmap. The hotter the task, the more priority it has, as you can see from the images above.

Navigation is probably the best part while using Clear. A simple pinch gesture lets you go through different to-do lists, and the feature works like a charm and the animations are fluid, just like we expected them to be. 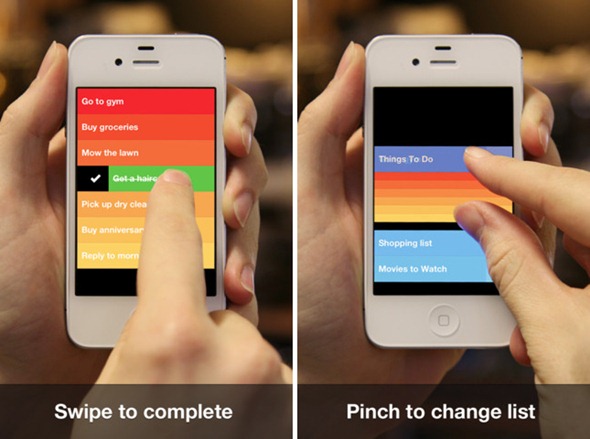 Last but not least, do check out the sound effects while navigating through the app, we’ll leave that for you to discover yourselves.

Clear is available right now for an introductory price of just $0.99 on the App Store, and the developers are calling it an ‘INTRODUCTORY SALE’, and we’re certain that you don’t want to miss out on any sort of app sale right? Of course not, head over to the link embedded below and download Clear for your iPhone or iPod touch.