Modern day smartphones and mobile devices are readily available through bricks and mortar stores, as well as through a multitude of online retailers, but it wasn’t that long ago that owning a mobile phone was considered to be something reserved for high flying businessmen and the financially elite. If you are from the old-school, and fondly remember your old Nokia or Ericsson feature phone, then these recreations of old into new will definitely blow off some of the cobwebs and make you realize how far the mobile industry has progressed.

If you can cast your mind back to the time before the original iPhone was introduced, or before Samsung was building flagship Android hardware like the Galaxy S family of devices. Or for that matter, before Android, Windows Phone or iOS even existed. If you can look that far into history then the chances are that you’ll remember the classic Nokia 3310 that managed to sell over 125 million units across the globe. The beautifully designed Samsung E700 or the extremely popular Ericsson T28 flip-phone that looked like it was ripped straight from an episode of Star Trek but reigned as one of the most popular handsets of the late 1990’s. 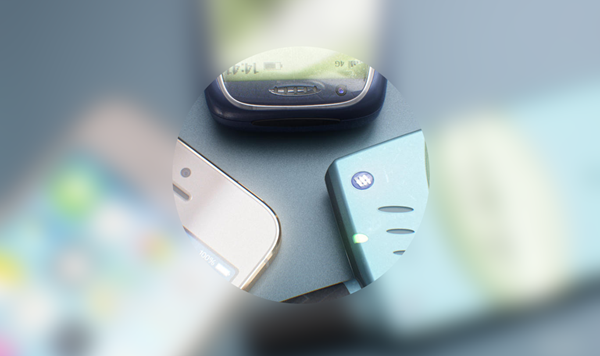 Those devices were clearly designed and released during a time when the mobile industry was still maturing and growing. However, if companies like Nokia and Ericsson were still insistent on producing similar hardware today, can you imagine what it would look, feel and operate like? Well, thanks to the German website Curved Labs we don’t have to wonder any longer. After finding themselves with a little too much time on their hands, Curved Labs have reinvented the iconic Nokia 3310 for modern society, complete with the Windows Phone OS, a 41-megapixel PureView camera and finished with a vivid aesthetic that has been inspired by the current Lumia range of hardware.

The same love, care and attention has been applied Ericsson’s 1999 smash-hit, the T28. The hardware keyboard has been stripped away to make room for a virtual, full-sized touch-screen display that shows off the underlying Android operating system that would power the device if it was around today. 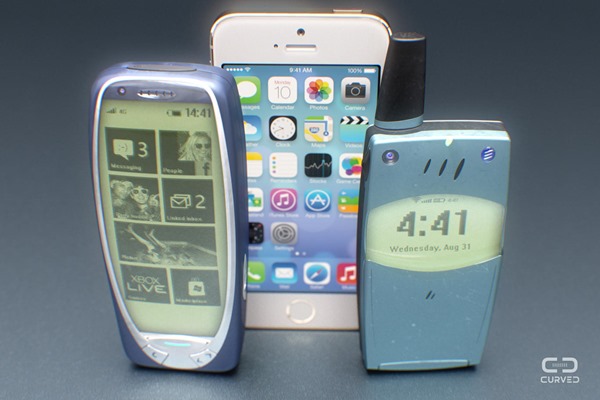 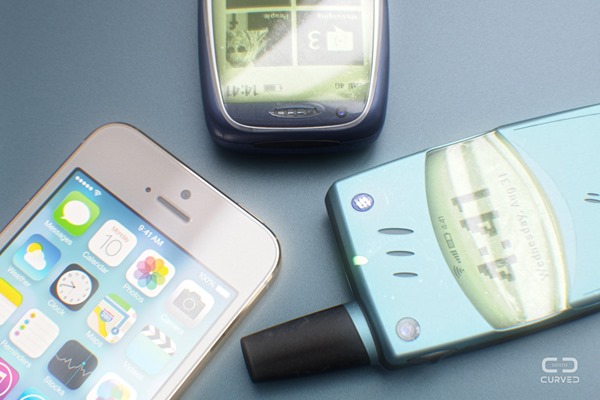 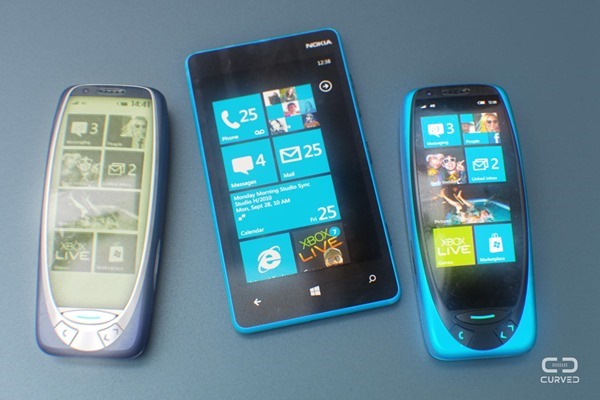 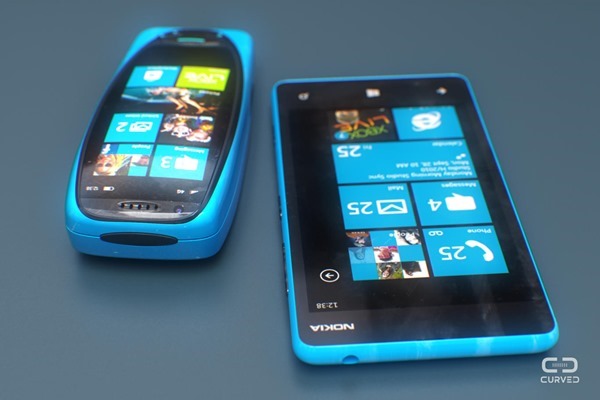 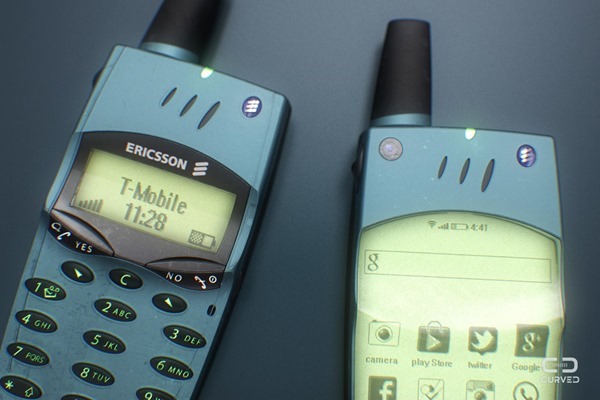 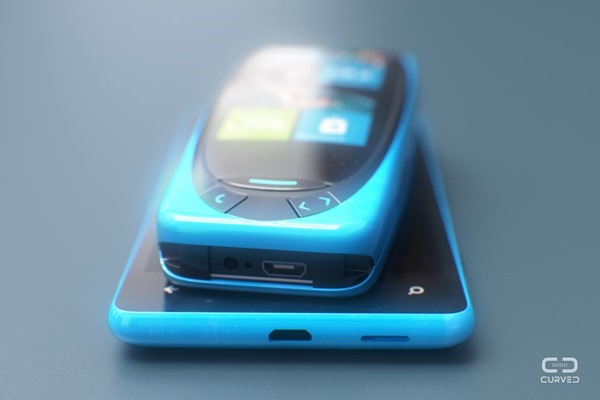 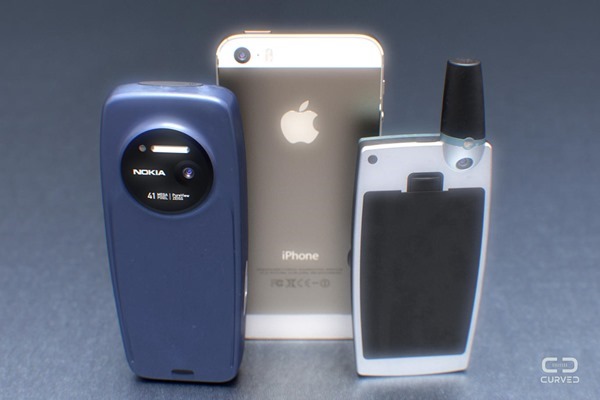 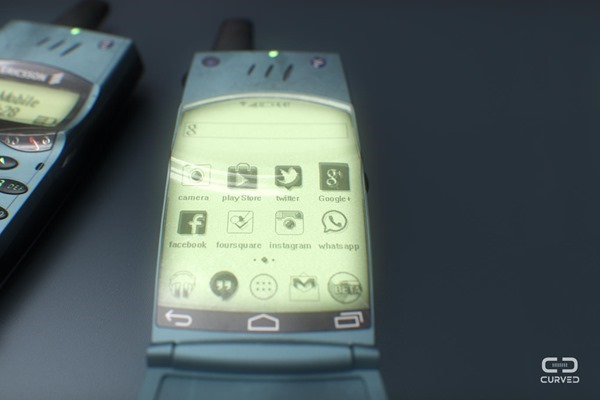 The modern day T28 still features the same immediately recognizable shell of the original as well as the top-mounted aerial that made the original T28 stand out from the crowd 15 years ago.

We may have come a long way in the last decade and we may have some extraordinarily powerful hardware available to us, but I for one would kill for the opportunity to get my hands on a modern day 3310.