Civilization Revolution 2 Arrives On iOS, Get It From Here [Download Link]

Civilization Revolution has taken the mobile world by storm, with strategy fans having downloaded the popular title en masse since its original release. Today the sequel, which, of course, is called Civilization Revolution 2, has just arrived, boasting a whole bunch of new and exciting features. Details, as usual, can be seen below.

As implied by the name, Civilization Revolution 2 allows you to preside over your own jurisdiction, challenging other, historically-contextual civilizations. The original was a captivating experience indeed, lauded as one of the best of its genre, and thankfully, it would appear that the sequel doesn’t let the side down in any way. 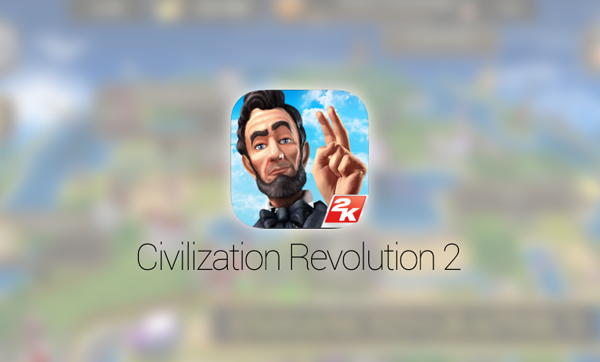 First and foremost, the developer has enriched the experience by adding new aircraft, including Jet Fighters, Special Forces and Aircraft Carriers. Allied to the new units, though, Civilization Revolution also enjoys improved technology, with features and effects ranging from the combat-centric lasers to the more contemporary, like Information Technology. 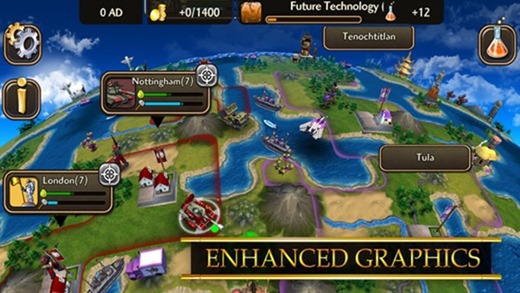 From the onset, it’s clear that the already very enjoyable experience that is Civilization Revolution has been greatly improved upon, and when it comes to building and expanding your faction, Civilization Revolution 2 has plenty up its sleeve. From nuclear power plants to Silicon Valley, this is about as epic a strategy title as you can hope to find on the App Store, and is now ready to be downloaded via the link provided at the foot of this article. 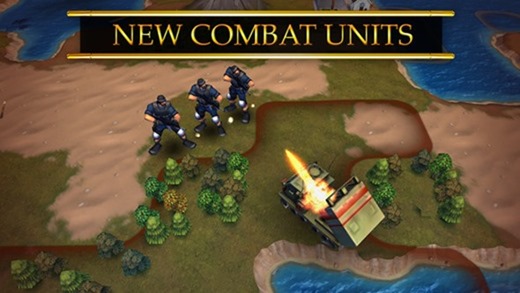 The 3D graphics are just the icing on the cake, providing superb visuals to nicely complement the gameplay. The only real downside, perhaps, is the price. 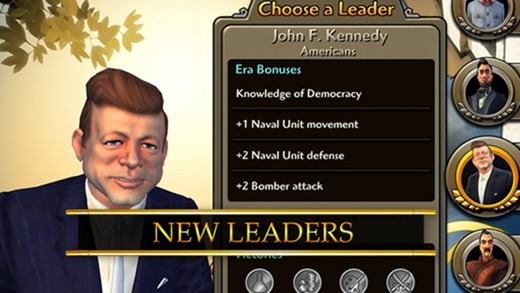 At $14.99, Civilization Revolution 2 is right at the top of the pricing scale for mobile games and is not cheap, and although it’s worth every cent, you might naturally be apprehensive about laying down such a sizeable investment in one hit. If you’re looking for a new strategy title, but don’t want to splash out, you could always check out the original Civilization Revolution, which will set you back a comparatively meager $2.99.

If you do happen to download it, then let us know what you think about the title.

(Download: Civilization Revolution 2 for iOS on the App Store)