If you’re one for benchmarking systems and comparing the results, then chances are you’re familiar with the work that Futuremark puts in on the subject. While the benchmarking company is more know for testing CPU and graphics card speeds, they are also the ones behind a test that will benchmark the performance of web browsers, too.

Futuremark has now released a new, updated version of its Peacekeeper software which runs as a web app on any modern browser – the benchmark will work on any Mac, PC, smartphone or tablet and uses the latest HTML 5 technology.

With the release of the newest version of Peacekeeper, Futuremark has let us all in on some stats that they have been collecting since the first release of their web browser benchmarking app back in March of 2009. 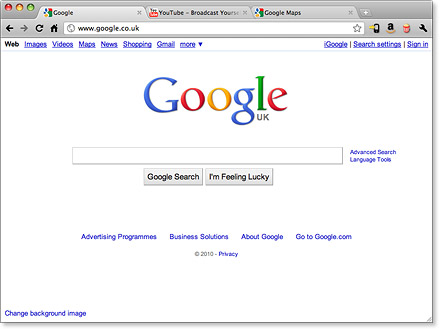 Since that time, Peacekeeper has tested 3140 different browser versions and while Apple’s Safari was the top dog back in early-2009, the app is now struggling to keep up and finds itself bottom of the pile for speed freaks.

Since May 2009, Google’s Chrome browser has taken over at the top of the speed-testing table, with Opera sitting in a close second place.

The news that Google’s offering is currently the fastest browsing experience should probably come as no surprise, with Google’s aim of making the internet as quick and easy to access as possible well known. Google’s teams believe that the more people using the internet the better, and with Google AdSense being the king of the advertising world, it isn’t difficult to see where they get that from. More people using the world wide web equates to more ads being clicked. That, obviously, means more cash in the Google coffers.

According to Futuremark’s numbers, Mozilla’s Firefox is currently the most popular browser in use on the PC and Mac, with nearly 30% of Peacekeeper’s tests being run on Firefox.

The number one spot for speed on a mobile device goes to Apple’s iPad 2 running Mobile Safari, with Samsung’s Galaxy Tab 10.1 taking second place. Acer’s Iconia W500 makes up the remainder of the top three devices. 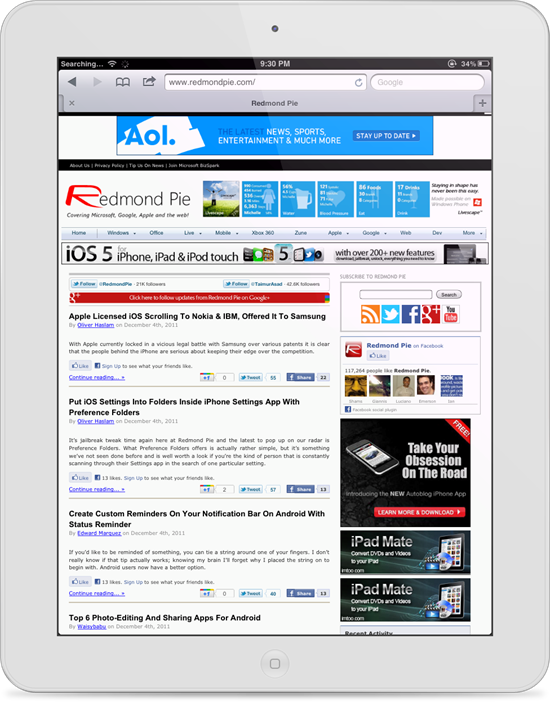 The first two smartphones in the table are the Apple iPhone 4S and the Samsung Galaxy SII Android handset.